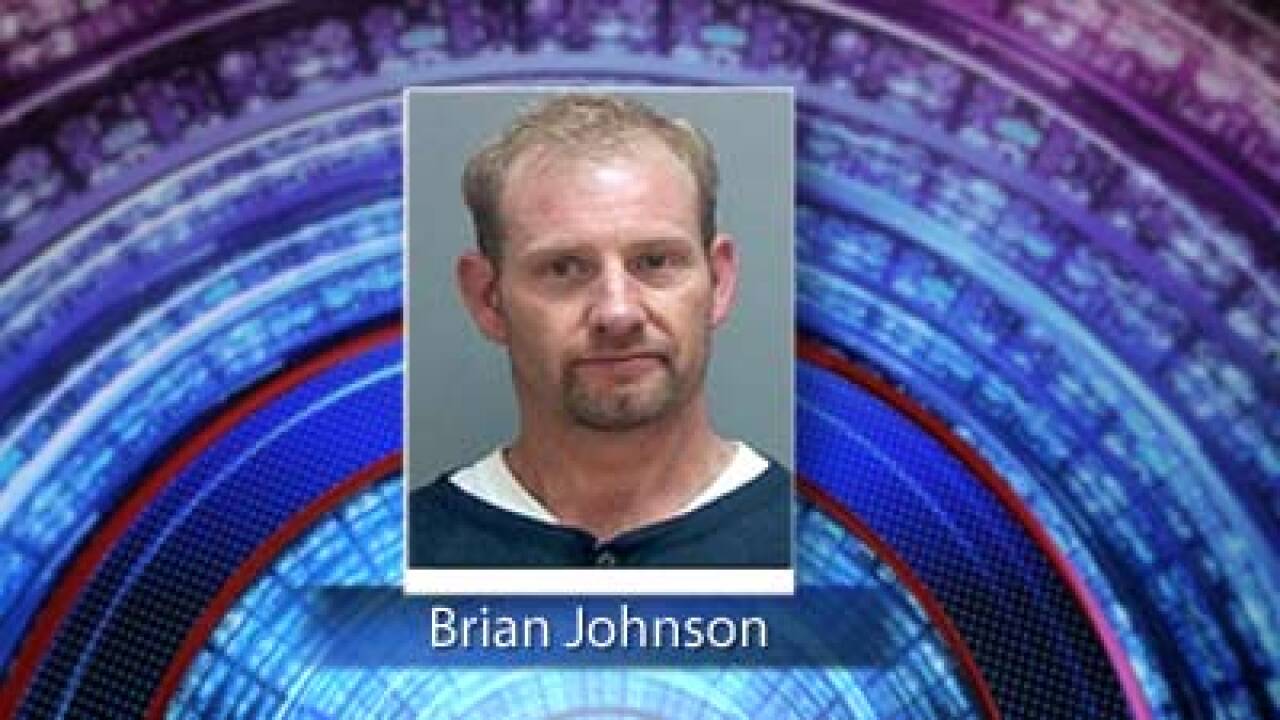 COTTONWOOD HEIGHTS, Utah — The FBI Safe Streets Task Force and Unified Police arrested a man who allegedly pushed his 13-year-old son off his motorcycle in an attempt to flee from officers.

Cottonwood Heights Police Sgt. Gary Young says that at 8:45 p.m. Tuesday, an officer pulled over a motorcyclist, identified as Brian Johnson, for a traffic violation near 1265 Fort Union Blvd.

During that stop, Johnson tossed his 13-year-old son off the motorcycle before trying to flee, according to police. The officer attempted to block Johnson’s motorcycle, but Johnson plowed into the officer and his bike then fled, Young said.

The boy fell on his face but was unharmed. He identified Johnson to police, who were able to find Johnson’s motorcycle at his residence.

Johnson has a $50,000 drug-related warrant and was driving on a suspended license. Young says Johnson is also facing charges of child abuse and aggravated assault on a police officer.