Girl, 2, hospitalized after being found in hot car 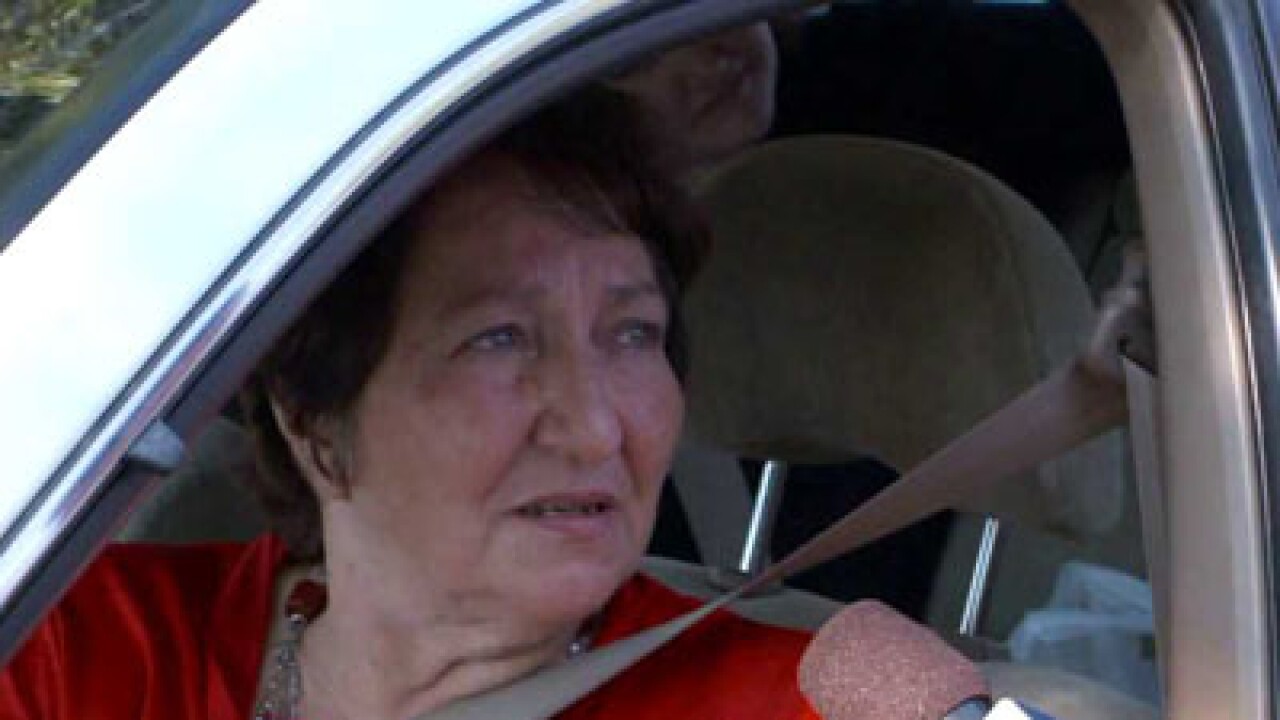 A two-year-old girl is in stable condition after she was found unconscious inside a hot car Thursday afternoon.

It happened at a home near 1400 West and 2800 South. The girl, Vienna, was in the care of her grandmother, Carla Peterson, who told FOX 13 News she didn't realize her granddaughter was missing. Peterson said Vienna was found by another child who was at the home.

Peterson took Vienna inside the home, put her in a sink to run water over her and attempted mouth-to-mouth resuscitation.

West Valley City police and medical personnel responded to the home around 2:30 p.m. When police arrived at the scene, the girl was no longer in the vehicle. A medical evaluation was conducted at the scene, and the girl was determined to be in serious condition. She has since been upgraded to stable condition at Primary Children's Medical Center.

Seven children were at the home of the time of the incident. Police were investigating to determine how the child got into the car.