Rep. Chaffetz among speakers at 2012 RNC 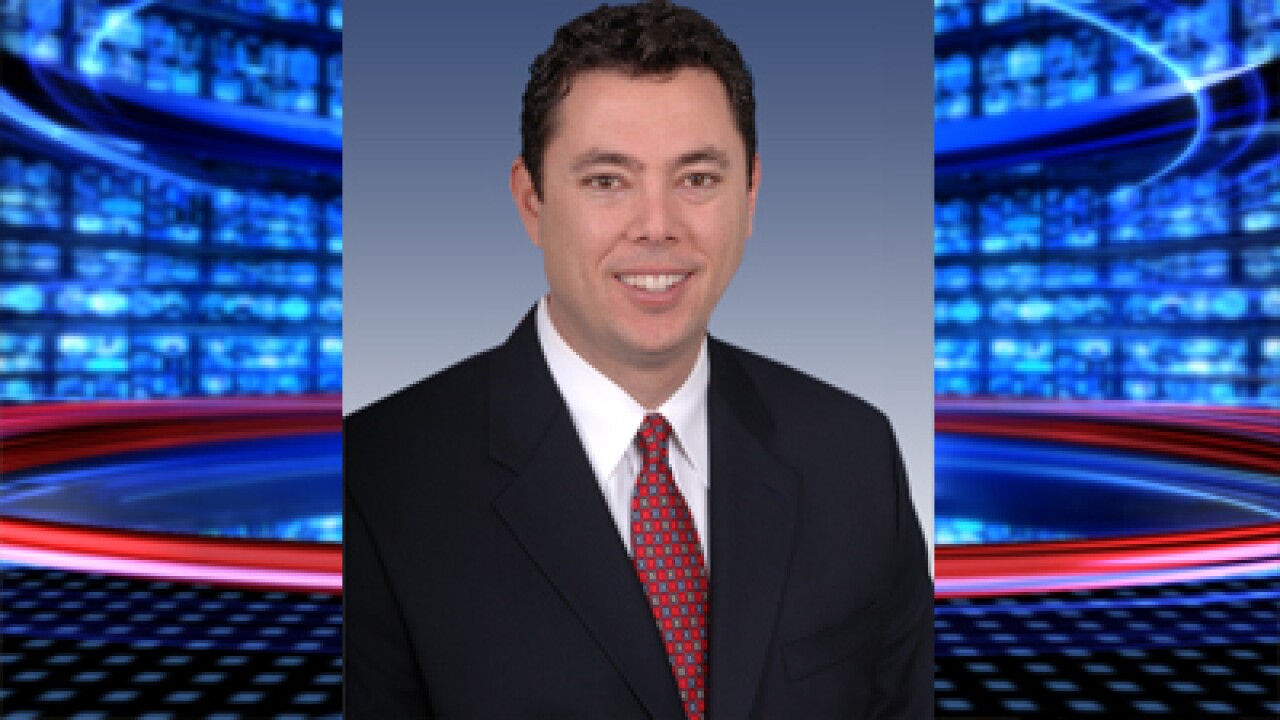 The following is a press release from the Republican National Convention.

Tampa, Fla. – Republican National Committee Chairman Reince Priebus today announced
an all-star lineup of candidates for the U.S. Senate and U.S. House of Representatives, including several incumbents, who will be featured speakers at the 2012 Republican National Convention August 27-30 in Tampa.

“2012 is one of the strongest slates of candidates the Republican Party has ever fielded, and the candidates who will be addressing the convention in Tampa Bay are great examples,” said Priebus.

“These men and women have been back home, meeting with their neighbors, listening to their stories about how they’ve suffered under a poor economy and explaining how Republican policies and values can offer a better future for them and their families,” he said.  “They know we can do better.”

The candidates for the U.S. Senate who will address the convention are:

The candidates for the U.S. House of Representatives who will address the convention are:

“These individuals represent the future of our party,” said convention CEO William Harris.  “I am certain that their stories will help inspire enthusiasm for our convention and our candidates’ agendas for a better future.”