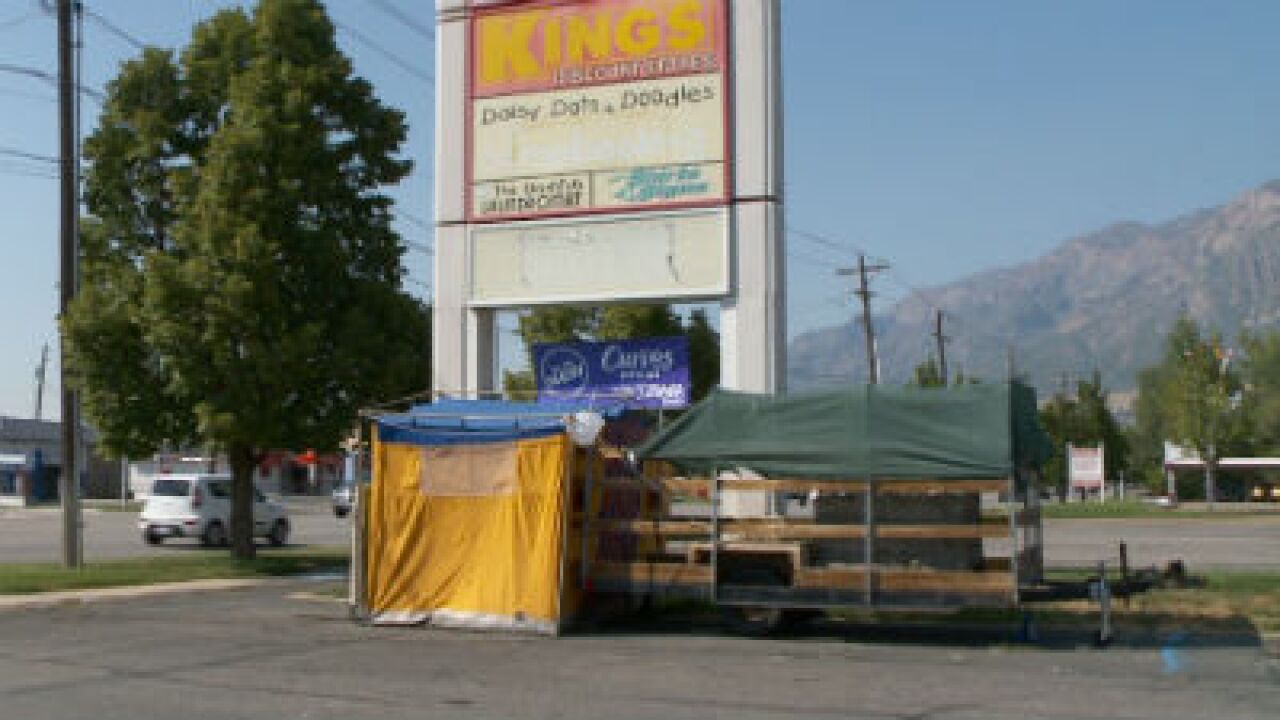 NORTH OGDEN, Utah – Police are looking for a suspect after a man selling corn at a roadside corn stand was shot on Saturday.

North Ogden Police Sgt. Clark Crowther says a 30-year-old man who was selling corn from a roadside stand located near 1920 North Washington Blvd. called police at around 11:40 a.m. Saturday saying he had been robbed and shot with a handgun.

Officers arrived and treated the victim at the scene before transporting him to the hospital via ambulance. His current condition is unknown.

The suspect is described as a Hispanic male, 25 to 30 years old, about 5-foot, 6-inches to 5-foot, 8-inches tall and around 190 pounds. He was wearing a white shirt and blue jeans at the time of the incident. The victim says the suspect left the scene on foot heading east.

The incident is still under investigation. Anyone with information is asked to contact police.