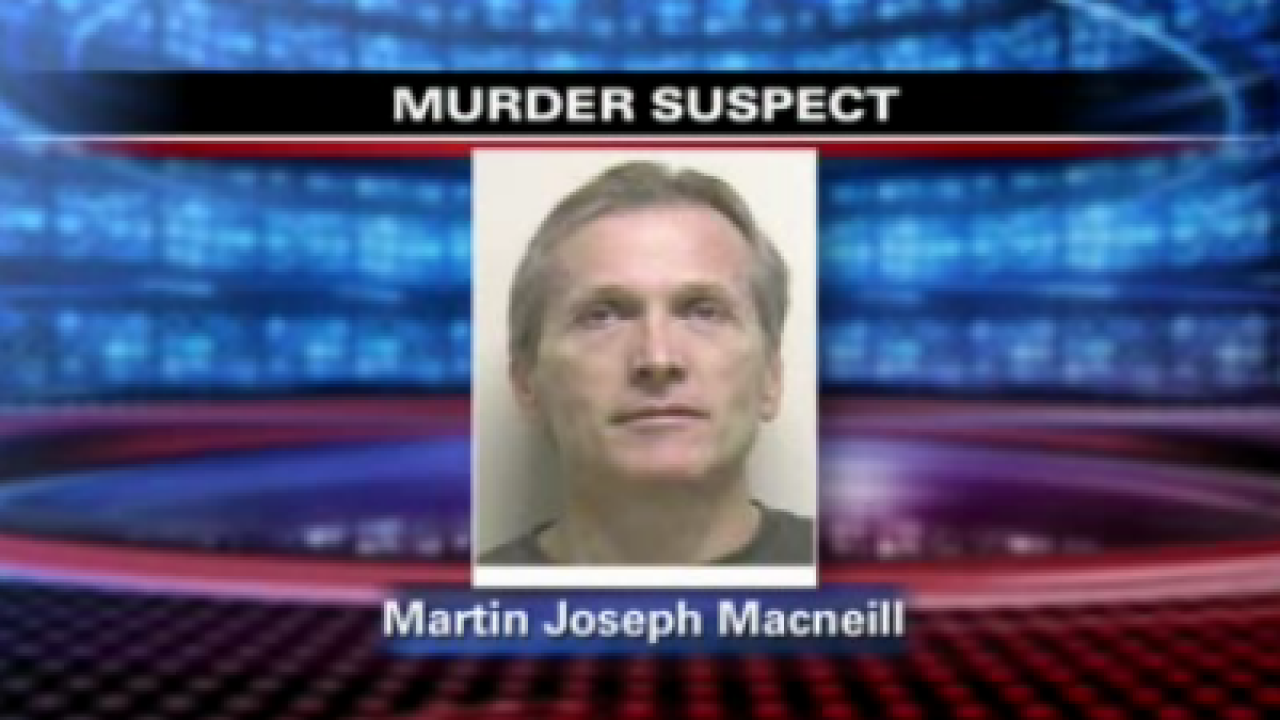 PLEASANT GROVE, Utah – A Pleasant Grove doctor was arrested for allegedly killing his wife more than five years after her death.

Martin Joseph MacNeill, 56, is facing murder and obstruction of justice charges in connection with the April 7, 2007, death of his wife Michele. Police suspect MacNeill intentionally over-medicated his wife with prescription pills.

According to charging documents, Michele had undergone cosmetic surgery the week before her death. A medical examiner says that after she was given a dangerous dose of medication, Michele was drowned at home in her bathtub.

MacNeill allegedly had an affair two years before Michele’s death and allegedly told his lover that he killed his brother years earlier by drowning him in a bathtub. He also allegedly told the woman that he’d written an article called, “It’s over, Debbie,” a story about a physician who euthanized a patient with an overdose of sedatives but was never held accountable.

MacNeill is being held in the Utah County Jail on a $1 million bond.