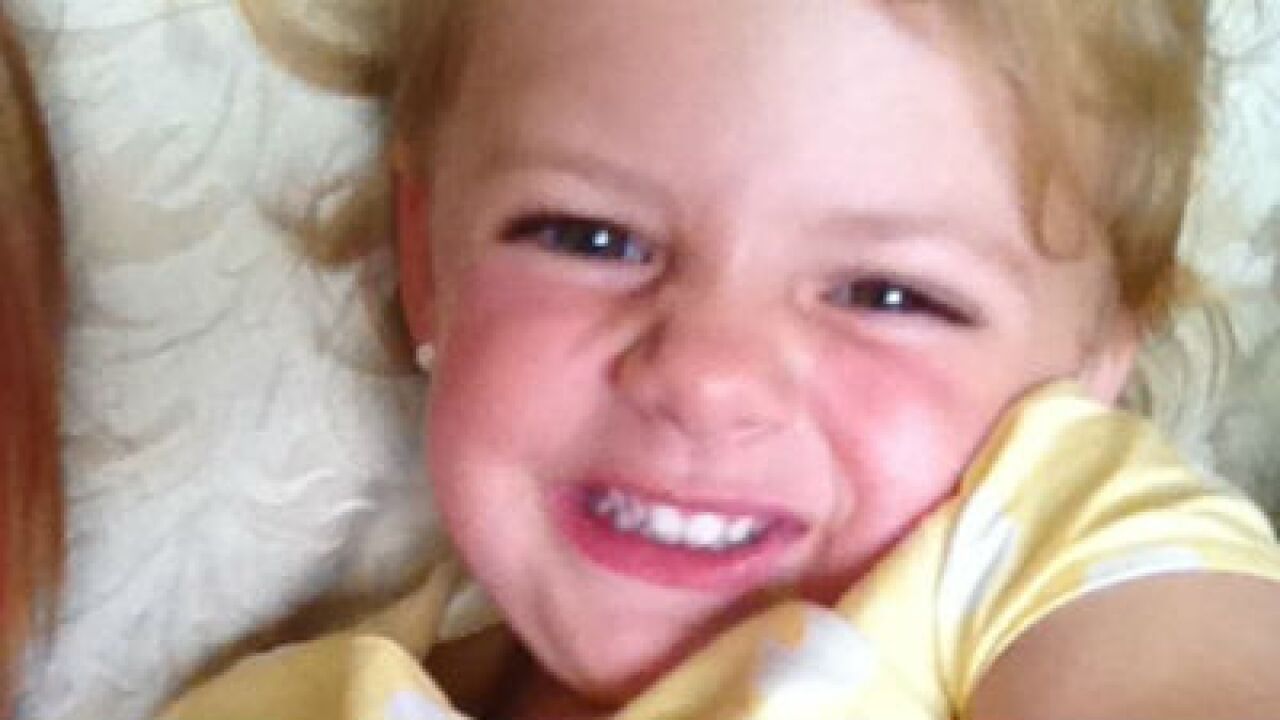 CACHE COUNTY, Utah - Three people were hospitalized and one killed after a crash on SR-89/91 in Cache County on Saturday.

At around 3:45 p.m. Saturday, a 70-year-old woman was driving a Toyota Camry northbound on SR-89/91 at what Utah Highway Patrol officials say is a speed considerably below the posted 60 mph speed limit.

A Ford Expedition driven by a 17-year-old girl came up behind the Camry near milepost 22 and, since the girl didn't realize the Camry was driving so slow, the Expedition crashed into the back of the Camry.

The collision caused the Camry to travel across the median and both southbound lanes, clipping a southbound Ford Crown Victoria driven by a 65-year-old man, then into a ditch.

Inside the Camry were the driver, a Bountiful resident, her 42-year-old daughter, a 5-year-old boy and a 3-year-old girl. All passengers in the Camry were wearing seat belts or car seats.

All four were transported to Logan-area hospitals by ambulance. The 3-year-old girl and her 42-year-old mother were both later airlifted to Salt Lake City-area hospitals.

The girl, identified as Madison Urland of Farmington, died as a result of her injuries just before midnight on Saturday.

A fund has been set up at Zions Bank in the name of Madison Urland.