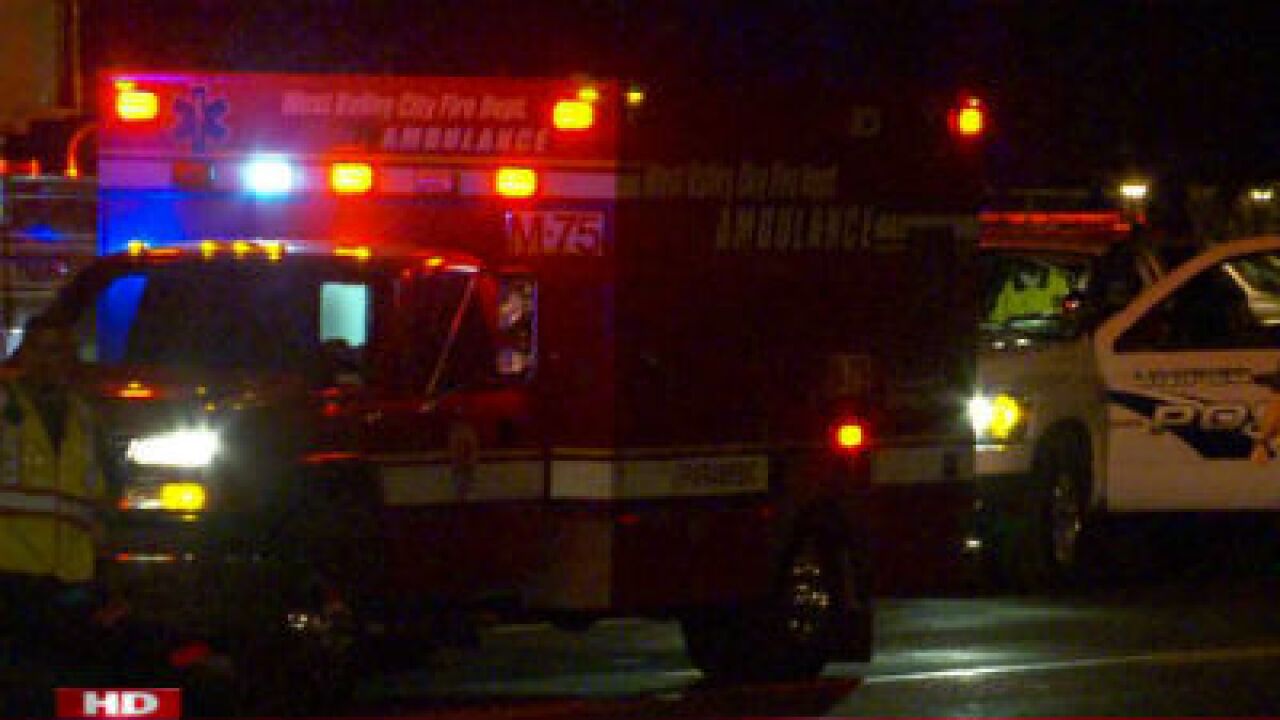 Police say the man drove his truck through two fences near 4100 South and 1700 West and hit a power pole, splitting it in half, before crashing into a storage building, knocking it off its foundation, at around 2 a.m.

“We found a man trapped in his truck, power lines were down on top of the truck. He’s gone through a couple of fences of the homes that border Meadowbrook Expressway,” said Steve Shreeve, Unified Police Dept.

Power lines had the man trapped until emergency crews were able to extract him. The man is at the hospital in good condition. He will face DUI charges.

There is at least $10,000 in property damage and Rocky Mountain Power had to replace the power pole.