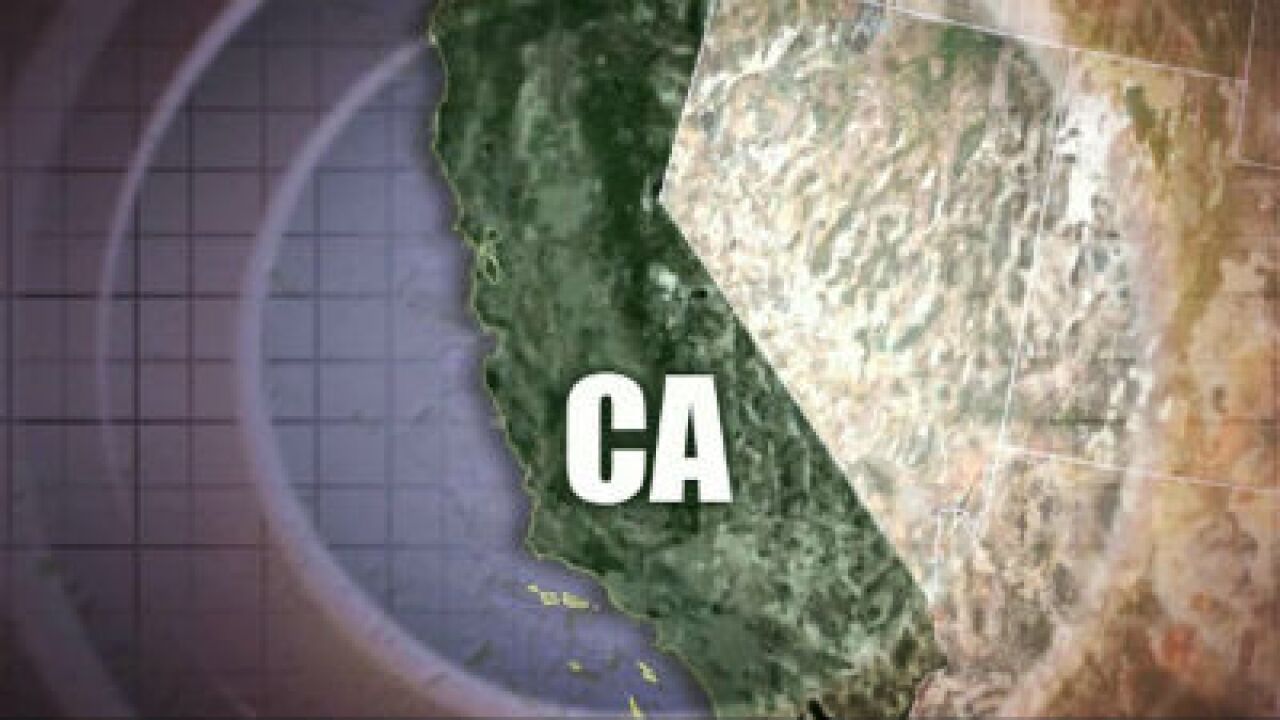 Sunday’s shaking in Southern California’s Imperial Valley was the most activity recorded there since the 1970s, according to U.S. Geological Survey seismologist Lucy Johnson.

“We are having a swarm,” Johnson said. “We expect thousands of events (like this) over several days.”

In Brawley, the town closest to the center of the swarm, a Fire Department dispatcher said there were no reports of injuries so far. Brawley is about 100 miles east of San Diego and about 200 miles southeast of Los Angeles.

Only minor damage had been reported, said Robert Graves, another USGS seismologist.

Graves told reporters that about 300 quakes had been recorded by Sunday evening. More than 30 had a magnitude over 3.5, and the biggest “are a little bit larger than what we have seen in these types of processes in the past.”

Graves said the area is a “zone of transition” between the Imperial and San Andreas faults and tends to have more frequent earthquake activity than other parts of California. He said that previous swarms — some of which were recorded as early as the 1930s — weren’t precursors to a bigger quake, but “that’s not to say it won’t happen.”

“At the very least, use this is a reminder: We live in earthquake country,” he said. “If we’re going to have an earthquake, it’s as likely today as it is tomorrow or next week. So the message here, if nothing else, is make sure you’re prepared, you have your emergency kit, your emergency supplies and know what you’re going to do.”