Sandy police are asking for the public’s help in tracking down a 16-year-old girl who has been missing since July 31.

Jade Thornberg was last seen in her home by her sister. Jade told her sister she was going to a friend’s house and has not been seen or heard from since then.

Jade has run away in the past, but has always contacted her mother to let her know she was okay. It has been nearly a month since she last had contact with her mother. Jade has a history of drug use.

In the past Jade has stayed in the Sandy, Magna and Ogden areas. At times she has been in the company of 33-year-old Jared Morgan, a man who used to live in the same home as Jade.

Jade is described as a white female, 5 feet 4 inches tall, 140 lbs. and blue eyes. Her hair was most recently dyed a dark purple color, but could be different now. She has a tattoo of a scorpion on her thigh and tattoos on her back of a musical note, peace symbol and a heart.

Anyone with information on Jade’s whereabouts is asked to contact the Sandy Police Department at (801) 840-4000. 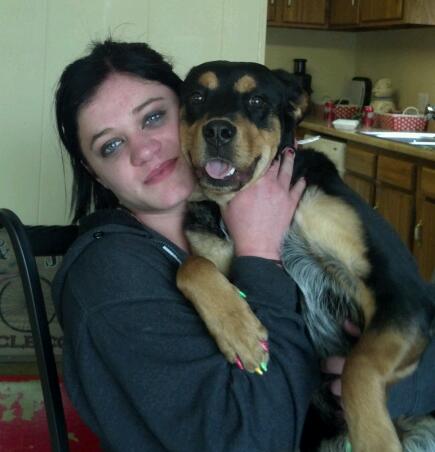