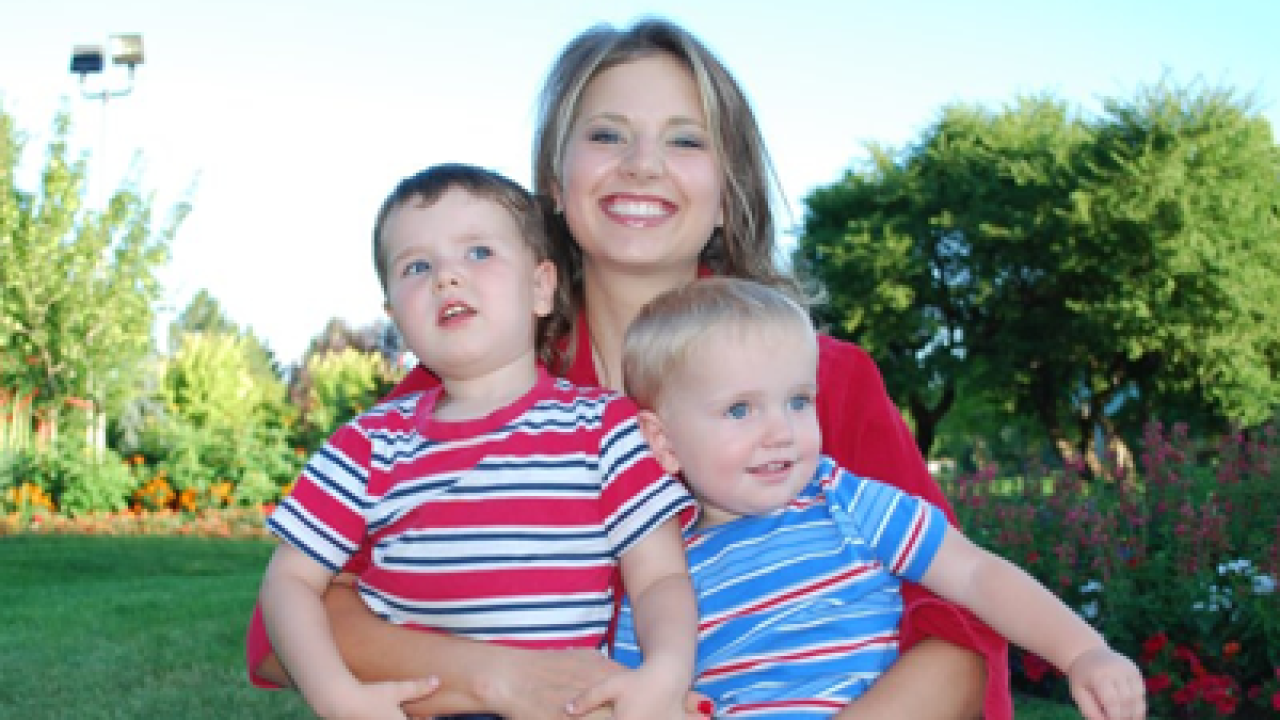 Council members met behind closed doors on Tuesday before announcing their decision, which they said came after reviewing some police files on the high-profile missing persons case.

"After reviewing them, it was very apparent to us that releasing them at this time could reasonably be expected to hamper an ongoing investigation," said West Valley City Mayor Pro-Tem Corey Rushton.

A lawyer representing Chuck and Judy Cox sought access to the records, to answer where police were in the investigation. The family is also contemplating a lawsuit against West Valley City over their handling of the case.

Police insist that any release of the documents would jeopardize what they call an "ongoing investigation." Having viewed some of the records, Rushton refused to say if he believed police are actually close to cracking the case.

"Each member of the city council in going through this, there's some heartache for the case and for the family and we're hoping ... our hearts and prayers are with the ultimate resolution of this and some answers and some form of justice and answers in this case," he said.

At last week's city council meeting, a lawyer representing the police department said they were not still working to build a case to bring charges against her husband, Josh Powell. The police's "person of interest" in Susan's 2009 disappearance killed himself and the couple's children in an explosion and house fire at a home in Washington state in February.

"I'm more inclined at this juncture to go straight to court," Anne Bremner, the lawyer for the Cox family, told FOX 13 after the council's decision was released.

Bremner said a lawsuit could be expected to be filed within the next couple of weeks.

"I think anybody can relate to what the family's going through," she said. "Which is when you've lost a loved one, they're missing, you want every shred of information you can get."