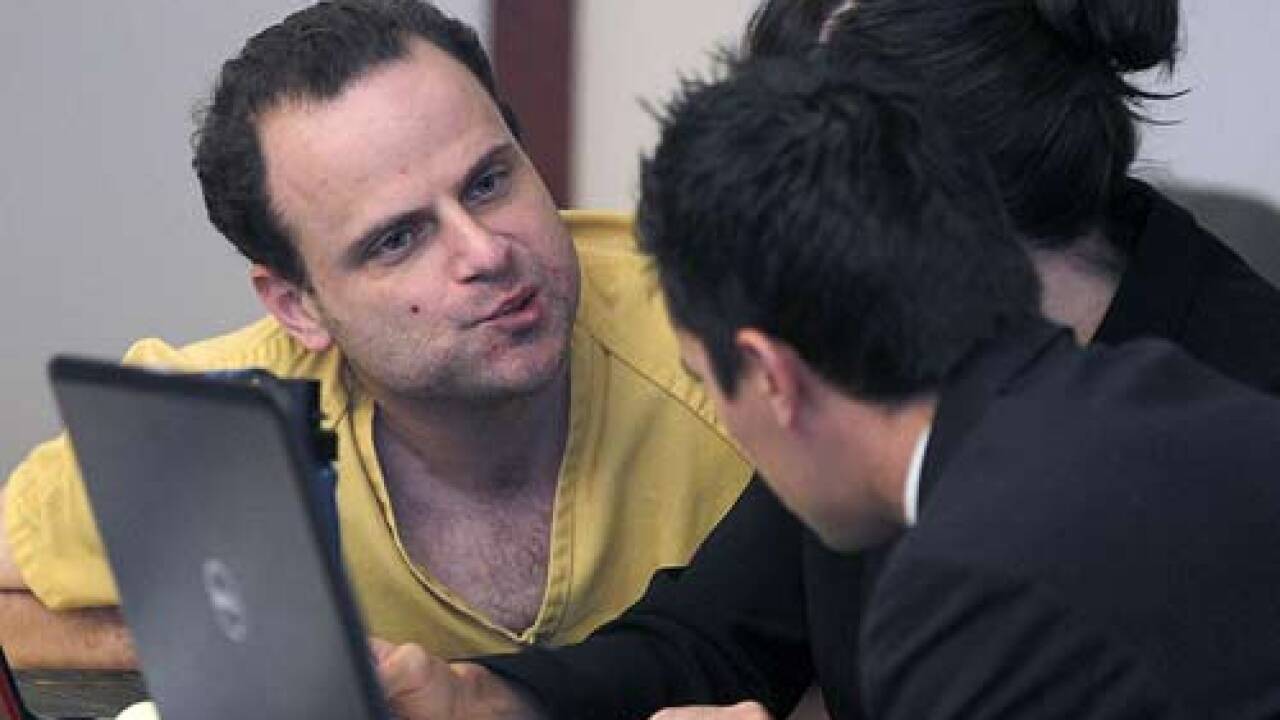 Greg Peterson, a GOP fundraiser accused of raping four women, appears in court for the second day of his preliminary hearing on Aug. 15. (Pool Photo)

A Republican Party fundraiser who is accused of raping several women appeared in court Wednesday.

Greg Peterson is accused of raping four women in Salt Lake County.  He is facing a new accusation of sexual assault over an alleged incident in Wasatch County. Peterson’s attorney made a request for his preliminary hearing to be held in early 2013, but a judge denied that request, saying the alleged victim has a right to a speedy trial.

The preliminary hearing was scheduled for October 10.

Charging documents from April 2010 say Peterson took the alleged victim to his cabin in Heber. They ate lunch and Peterson asked the woman if she wanted to watch a movie. The woman declined, saying she needed to pick up her daughter from school. After that, Peterson allegedly forced himself on the woman, but she was able to break free.

The documents say the woman then put her hand on the holster of her gun and told Peterson to take her home.  Peterson drove the woman to her car, which was parked in Utah County.

Peterson’s attorney declined FOX 13’s request for comments Wednesday morning. The 25 charges against Peterson include rape and kidnapping. He is currently being held in the Salt Lake  County Metro Jail on a $2 million bond.