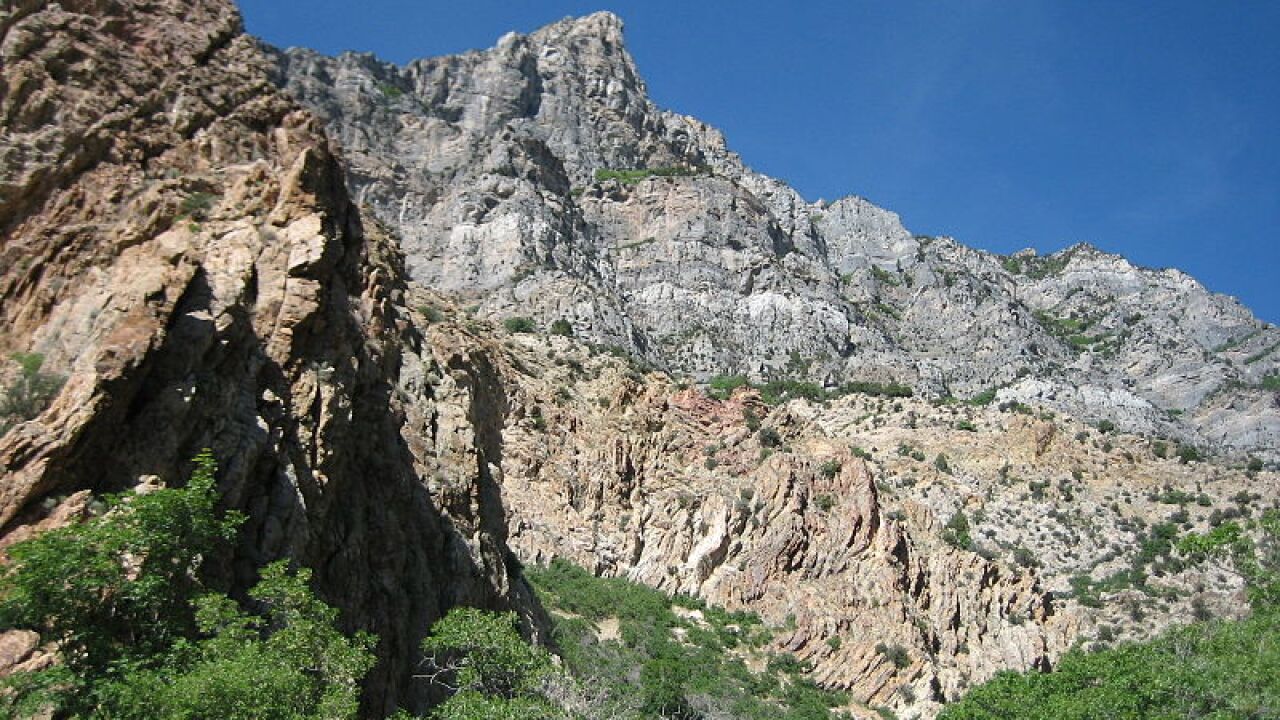 UPDATE, Sept 4: Provo Police have identified the 18-year-old victim as Aaron Daly, of Provo. His death has been ruled an accidental fall, according to Sgt. Brandon Post.

UPDATE, Aug 30: Provo Police have identified the male who died from a fall in Rock Canyon as an 18-year-old Provo resident. They did not give out a name pending notification of family.

Provo Police were investigating a death after a body was found in Rock Canyon Wednesday.

Police say a Utah Valley University student was hiking along Rock Canyon Trail around 11:30 a.m. when he found a body at the bottom of a cliff. Police say the victim died from an apparent fall.

They say the victim was wearing basketball shorts, a shirt and had iPod earbuds with him. Police say the young man did not have any shoes, but they may have come off during the fall.