The accident occurred at about 4 p.m. Authorities are at the crash scene located along Highway 132 and Airport Road.

On Friday, Juab Sheriff Orme said Robert Marion Lamb, 45, of Utah County and Peter John Mrowiec, 58, of Ontario, Canada died in the crash. Mrowiec was in the pilot seats, but the plane had dual controls so either could have been flying.

Mrowiec was planning to purchase the plane and had hired Lamb to fly with him to gain more hours in the plane.

A FOX 13 viewer at the scene says the plane was demolished and appeared to have caught fire and burned after the crash.

Sheriff Orme said the FAA is investigating the cause of the crash, but severe thunderstorms and wind are believed to have played a role. 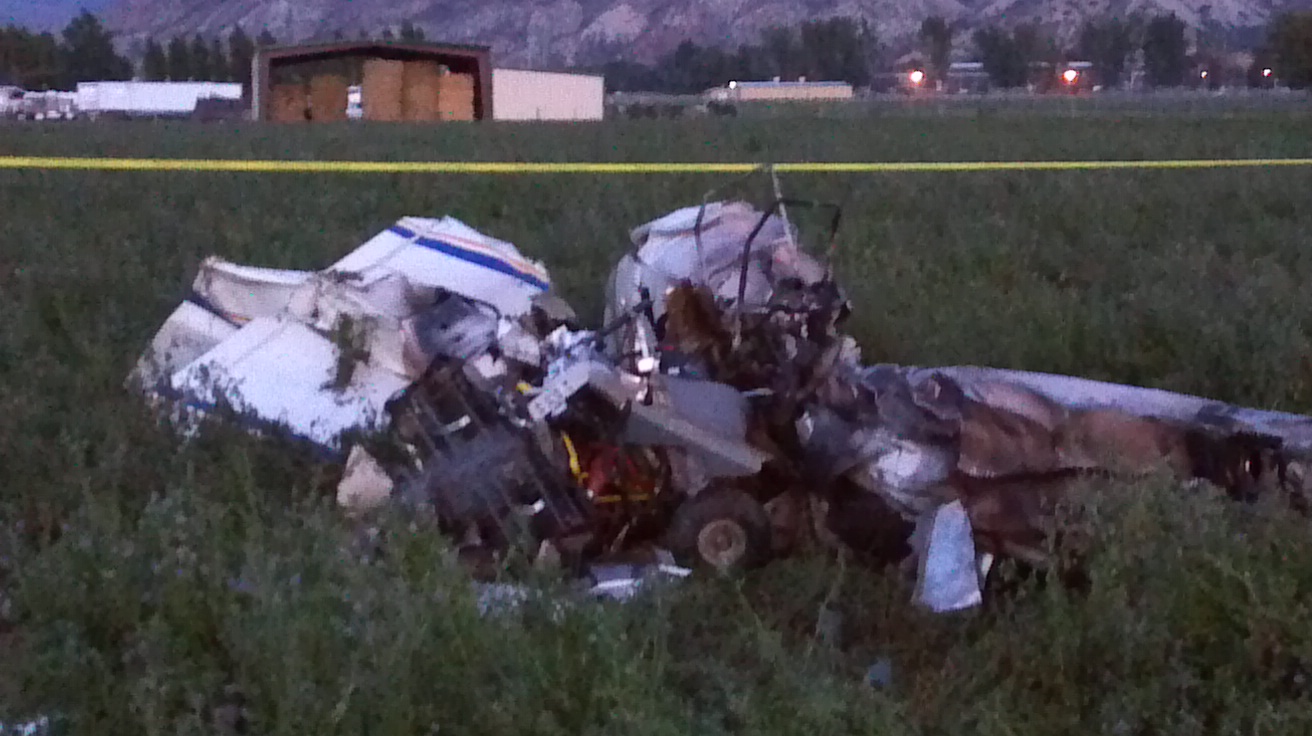