2 seriously injured in I-215 rollover 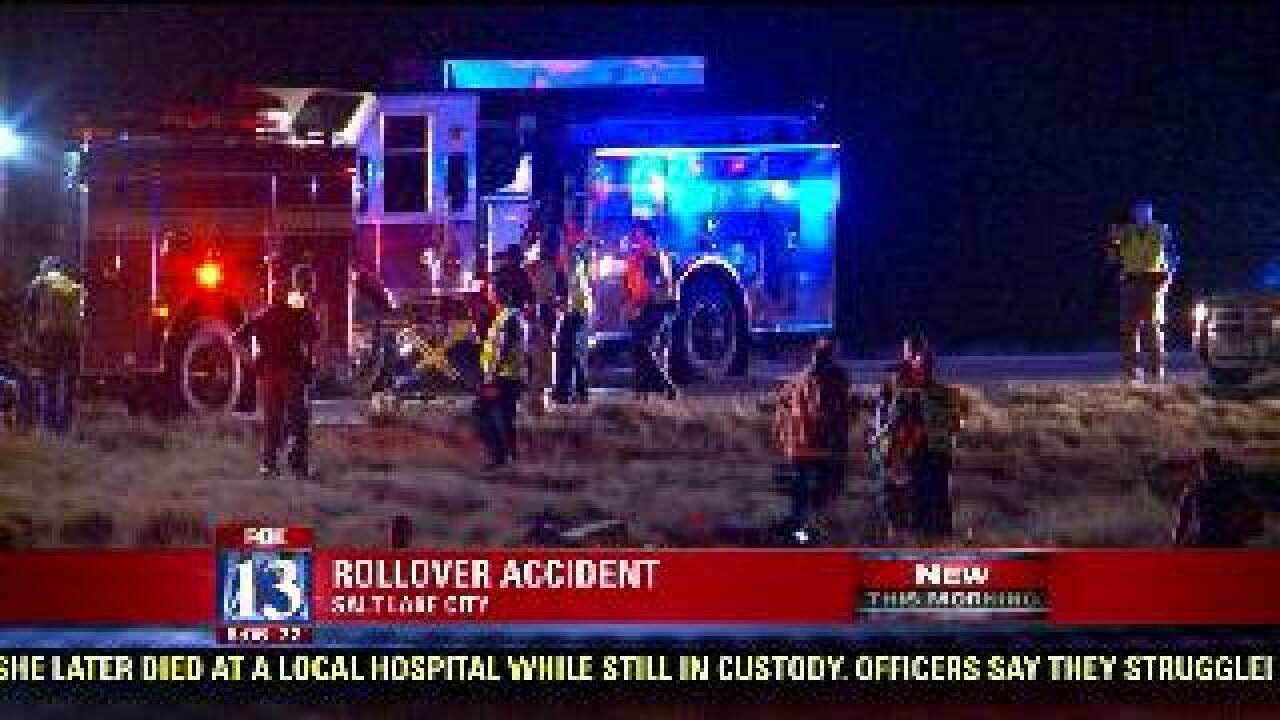 SALT LAKE CITY -- Two women were critically injured when their transport van rolled while on a freeway interchange Thursday night.

Utah Highway Patrol said the van rolled off the left shoulder on I-215 northbound before entering the interchange to westbound I-80.

"The van went sideways and once it hit the dirt it began to roll several times and that's where we believe the ejections occurred," said Jeff Nigbur, Utah Highway Patrol.

One of the women was flown by medical helicopter while the other was transported by ambulance to a Salt Lake City hospital. Officers said both women are expected to recover.

Troopers say the driver and another passenger suffered minor injuries.

The cause of the crash is still under investigation.