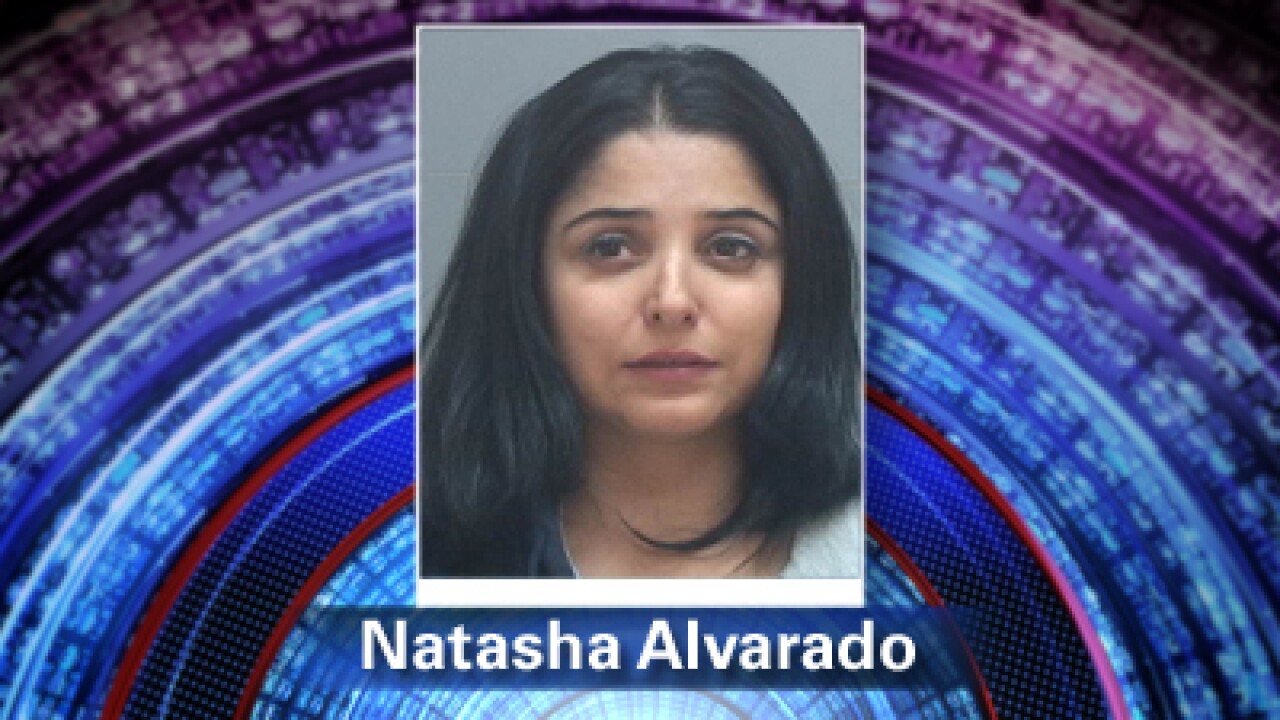 SALT LAKE CITY -- Salt Lake police have located a woman they say is a key witness in the homicide of 16-year-old Kenyatta Winston.

Natasha Alvarado, 33, was found Thursday and was questioned by detectives.

Winston's body was found Wednesday morning in a vacant lot between Crandall and Zenith Avenues, near 1100 East. Police say Natasha Alvarado, 33, has been identified as a key witness in the homicide.

Alvarado is an ex-convict who has a criminal history dating back to 1999. She is currently a fugitive wanted for violating her parole.

Kenyatta's 17th birthday would have been Saturday. His parents are pleading with the public for help in solving their son's murder.

"Please come forward and speak with the police," says Kenyatta's father Kevin Winston. "Let the police know what you know. We want to get these people picked up as soon as possible.

Anyone with information that may aid police in their investigation into the murder of Kenyatta Winston is urged to call the (801) 799-3000 (callers may remain anonymous) or text the information to CRIMES (274637).

The city's Tips-for-Cash program offers a reward of up to $5,000 for information leading to an arrest in this case.

Kenyatta's parents are planning their son's funeral, but say it is an expense they cannot afford.

A fund has been set up at Mountain America Credit Union for donations under the name Kenyatta Winston.