Woman in critical condition after being hit by train 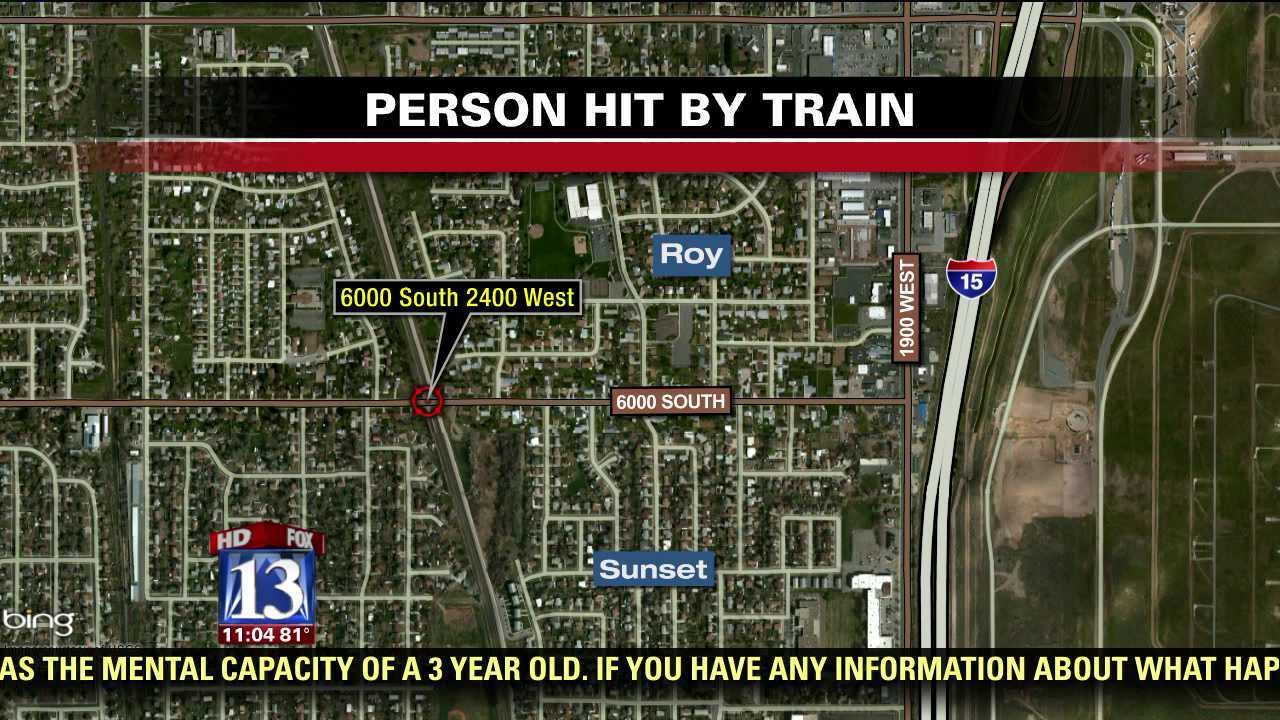 A Utah woman is in critical condition after an incident involving a FrontRunner train Thursday morning.

According to officials, the woman jumped in front of the train in an attempted suicide. She has been flown to the hospital.

Train service was briefly disrupted, but was back on schedule by 11 a.m.