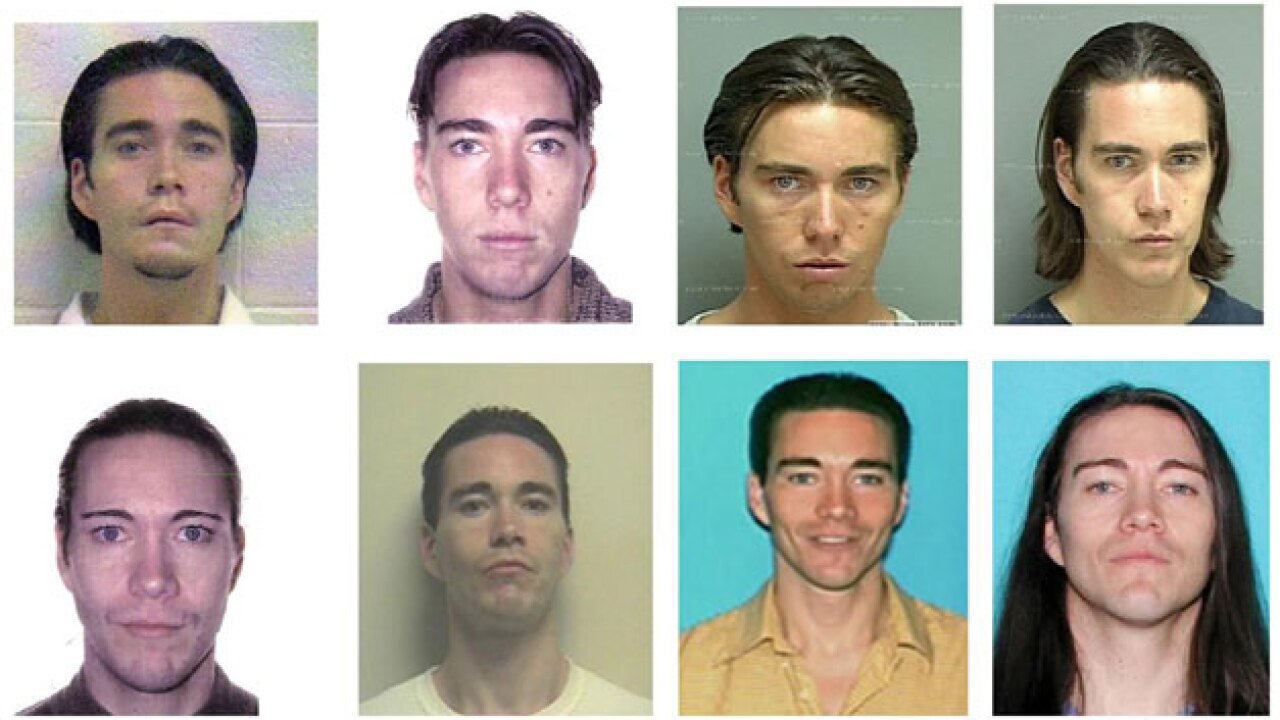 OREM, Utah – A wanted fugitive who had been on the run for 13 years is back behind bars.

Reinhold Neumann is accused of assaulting two officers in 1999. He was arrested four years later, posted bail and has been on the run ever since.

Las Vegas police arrested Neumann on Aug. 11 for suspected DUI. He was booked and released again before police connected him to Utah.

With the help of the FBI, police were able to track him down and arrest him Thursday night.