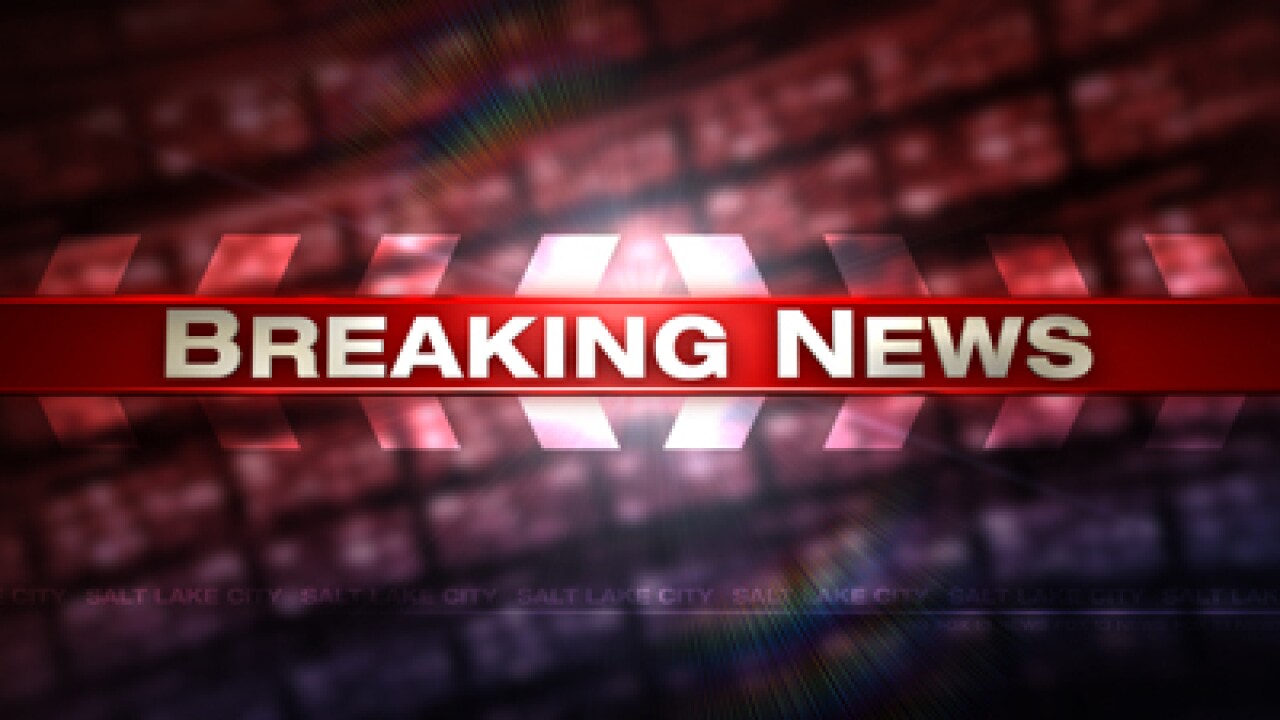 SALT LAKE CITY – A man accused of carrying a gun near a Salt Lake City elementary school is in police custody.

Salt Lake City Police were searching in the area of 900 East and just north of 1700 South Friday afternoon before the man was arrested just before 5 p.m.

The man’s identity has not yet been released pending jail booking.