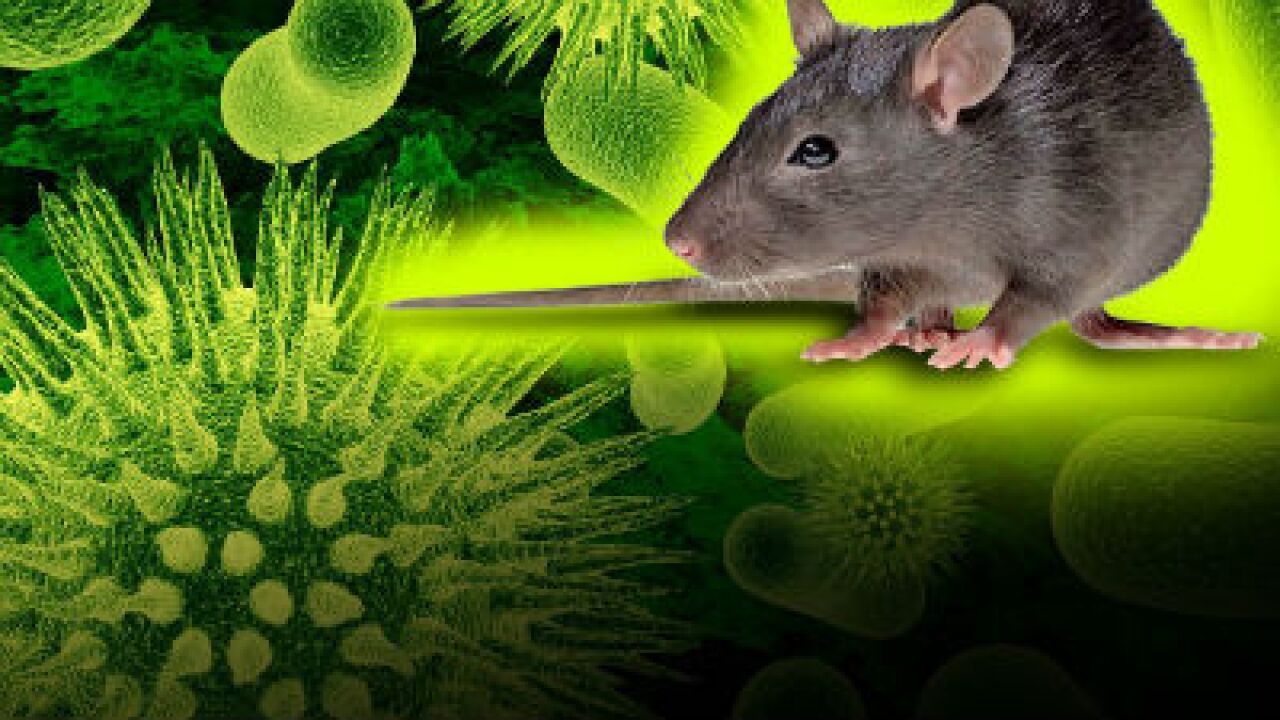 (CNN) — Four more cases of hantavirus have been reported among people who visited Yosemite National Park in California, bringing the total number of cases to six, the California Department of Public Health said Thursday. Two of the six people infected have died.

The health department is “working closely with the National Park Service and the Centers for Disease Control and Prevention to further investigate the cluster of Hantavirus Pulmonary Syndrome cases in Yosemite and reduce the risk of other visitors becoming ill from this virus,” said Dr. Ron Chapman, health department director.

Those infected visited the park between early June and mid-July, the health department said. Most stayed at the park’s popular Curry Village “tent cabins.” Yosemite closed the tent cabins indefinitely on Tuesday.

The park sent letters to around 1,700 summer visitors on Monday and Tuesday, explaining that hantavirus cases had been uncovered and that visitors should see their doctors if symptoms surface, park spokesman Scott Gediman said.

Hantavirus pulmonary syndrome is a rare lung disease that kills about a third of those who get infected. Symptoms can include fever, muscle aches and fatigue, though it is not communicable from person to person.

“However, if the individual is experiencing fever and fatigue, and has a history of potential rural rodent exposure, together with shortness of breath, (that) would be strongly suggestive of HPS,” the U.S. Centers for Disease Control and Prevention said.

In September 2010, the Tuolumne Meadows Lodge at Yosemite was assessed for hantavirus risk by the health department and received a rating of “high risk” for hantavirus activity. The evaluator made a number of recommendations to decrease the risk. CNN was unable to determine what, if any, action the park took on the recommendations. The lodge is not in the same area of the park as Curry Village.

In the United States, the carriers of hantavirus are deer mice, cotton rats, rice rats and white-footed mice.

The virus can be present in the rodents’ urine, droppings and saliva, and it is spread to people when they breathe in air contaminated with the virus, the CDC says.

Don Neubacher, Yosemite’s superintendent, said that people typically don’t fall ill with hantavirus until between one and six weeks after they are exposed.

“The health of our visitors is our paramount concern, and we are making every effort to notify and inform our visitors of any potential illness,” Neubacher said.

Officials have focused on deer mice, common in the high-elevation eastern Sierra Nevada region. The mice are gray or brown on top, with white bellies. Their ears have no fur.

“Rodents can infest a whole range of these structures,” said Dr. Vicki Kramer, chief of the health department’s vector-borne disease section. “Deer mice can get in a hole one-quarter inch in diameter.”

In addition to cleaning the 400 camp structures, park officials have said they have increased routine measures to reduce the hantavirus risk.

“You cannot eliminate all the mice,” Kramer said. “There are a lot of people and snacks that people bring into their tents or cabins.”

Before this year, Yosemite National Park saw one hantavirus case each in 2000 and 2010.

There is no specific treatment for a hantavirus infection, according to the CDC, but the earlier a patient is brought to intensive care, the better.