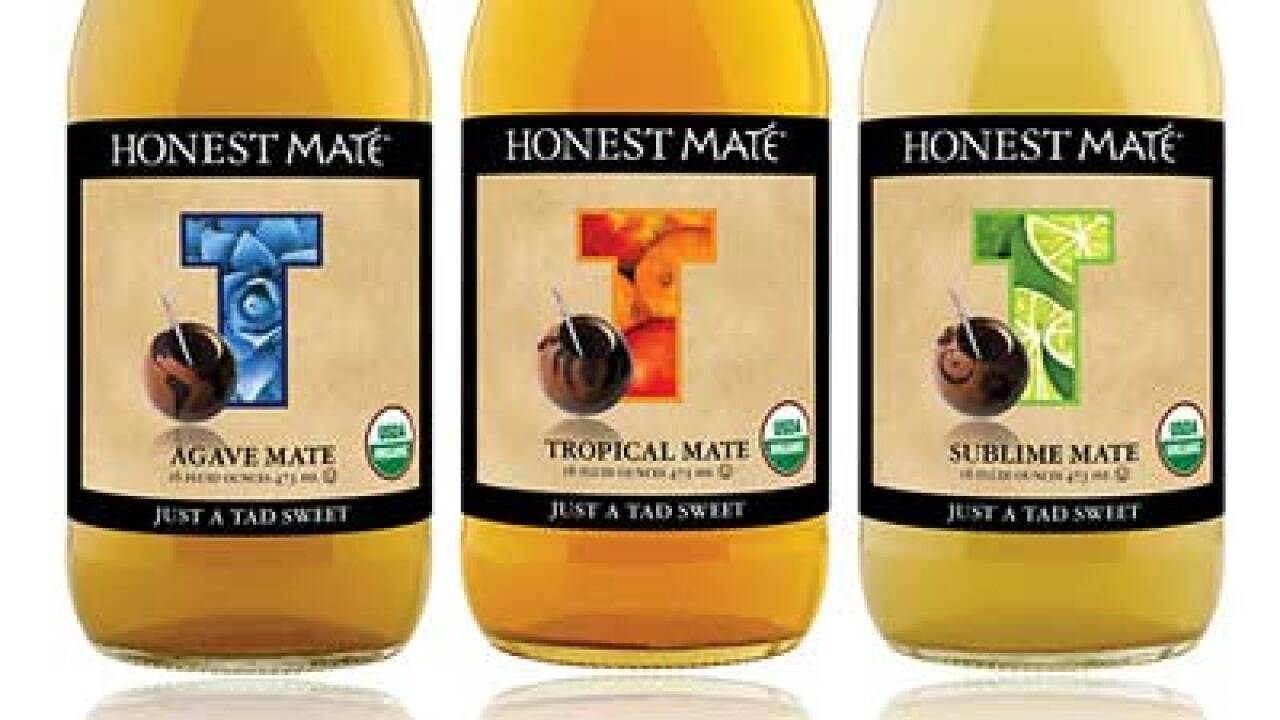 According to an article on Yahoo News, Salt Lake City tops the list as the most honest city in America.

The makers of Honest Tea conducted a social experiment in August. They set up kiosks with their iced tea and lemonade products. The kiosks were unmanned, but they left a sign asking for $1 per bottle to be dropped in a clear box.

Salt Lake City tied with Oakland, Calif. as 100 percent of the people paid for their drink, according to the article.