Vernal teen killed by man who was allegedly texting while driving 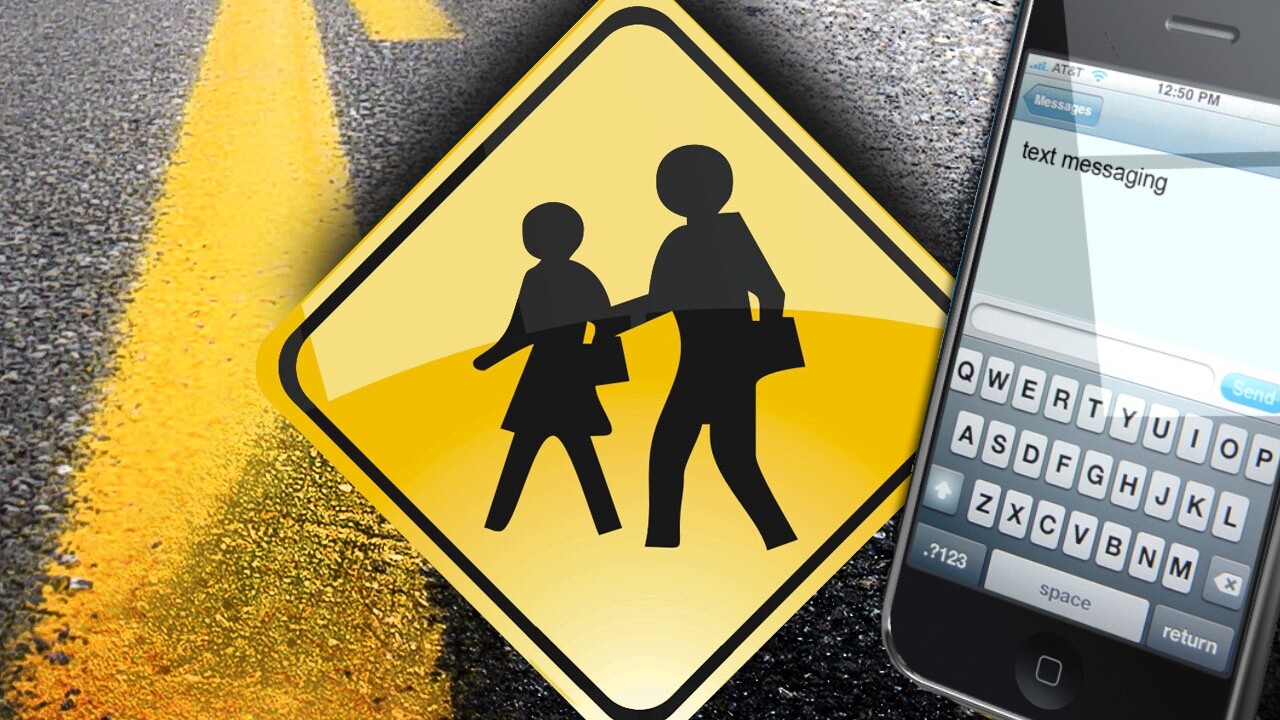 VERNAL, Utah – A 15-year-old boy is dead after police say a man hit him while texting and driving.

Police say 15-year-old Tommy Clark was walking north on 500 West at around 9 p.m. Sunday when police say the driver of a Dodge pickup, identified as 28-year-old Jeffrey Bascon of Vernal, drifted off the road to the right, colliding with Clark, at 1300 South and 500 West in Vernal.

Clark was transported to a local hospital then flown via helicopter to Primary Children’s Medical Center where he died on Monday morning.

Investigators believe Bascon was texting at the time of the incident, but the investigation is ongoing and police need to check out the history of use on Bascon’s cell phone to determine whether he was indeed texting at the time. They will present evidence to a county attorney who will determine charges.