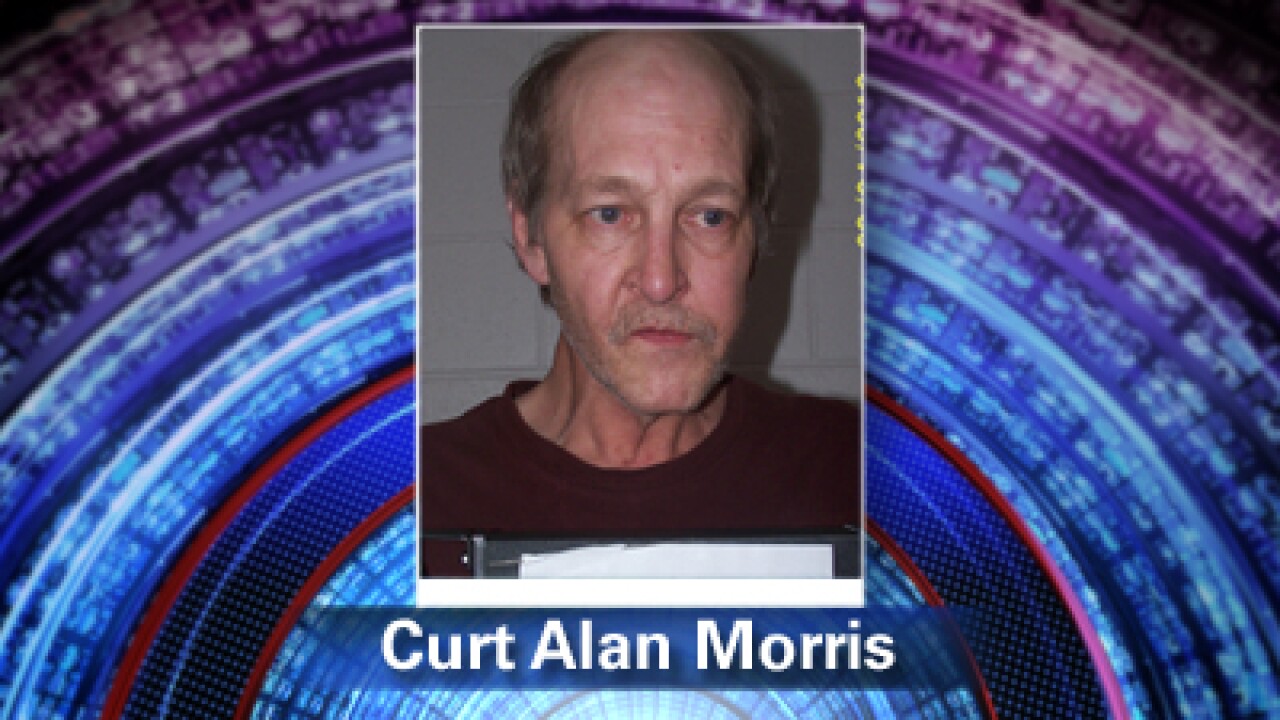 A Carbon County man was arrested Tuesday and charged with murder after deputies found him in a trailer with the body of his brother.

Deputies were called to a trailer near 1700 N. Carbonville Road after receiving a report that a car was parked there, with the engine running and a hose running from the car into the home. They found Curt Alan Morris, 55, lying on the floor inside the trailer.

Upon further investigation, deputies found a bedroom door in the trailer had been wrapped in plastic and duct tape. Inside the room, officers found the body of Jack Morris, Curt Morris' younger brother, who had sustained a gunshot wound to the head and appeared to have been dead for at least a week.

Curt Morris was treated for carbon monoxide poisoning and booked into the Carbon County jail.