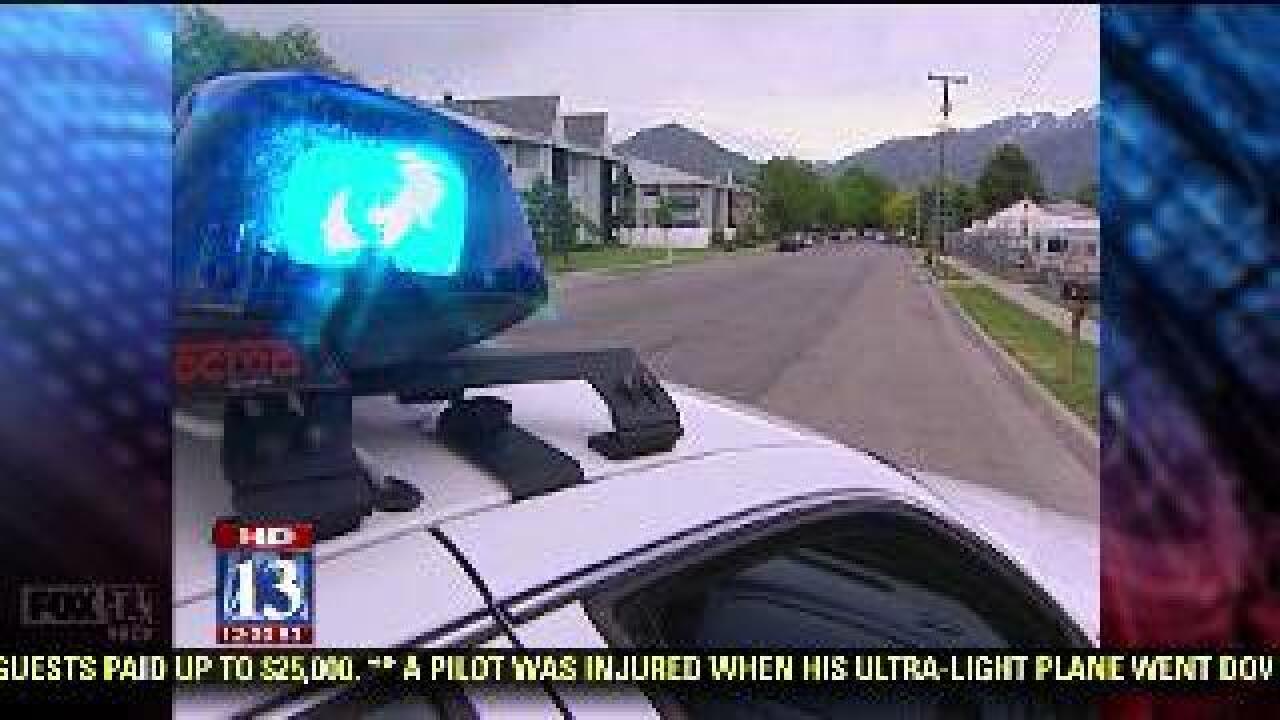 A wrongful death lawsuit has been filed against the Salt Lake City Police Department.

The family of Allen Nelson says officers used excessive force during an incident on June 9. Nelson died while in police custody.

Attorney Robert Sykes has filed a federal civil right violation case against the police department and the company that makes the stun guns used by the department.

Details of the incident that have prompted the lawsuit are vague because police have yet to release a police report or an autopsy report, according to Sykes.

Police responded to the area of 717 S. Laconia Court on June 9th. While on the scene, they encountered Nelson and at some point a struggle or altercation took place.

A witness tells the media that she heard police say they used a stun gun on Nelson. However, this has not been confirmed with police.

Sykes says police used excessive force. He said they are also suing the stun gun company used by the Salt Lake City Police Department because the product is considered a dangerous weapon.