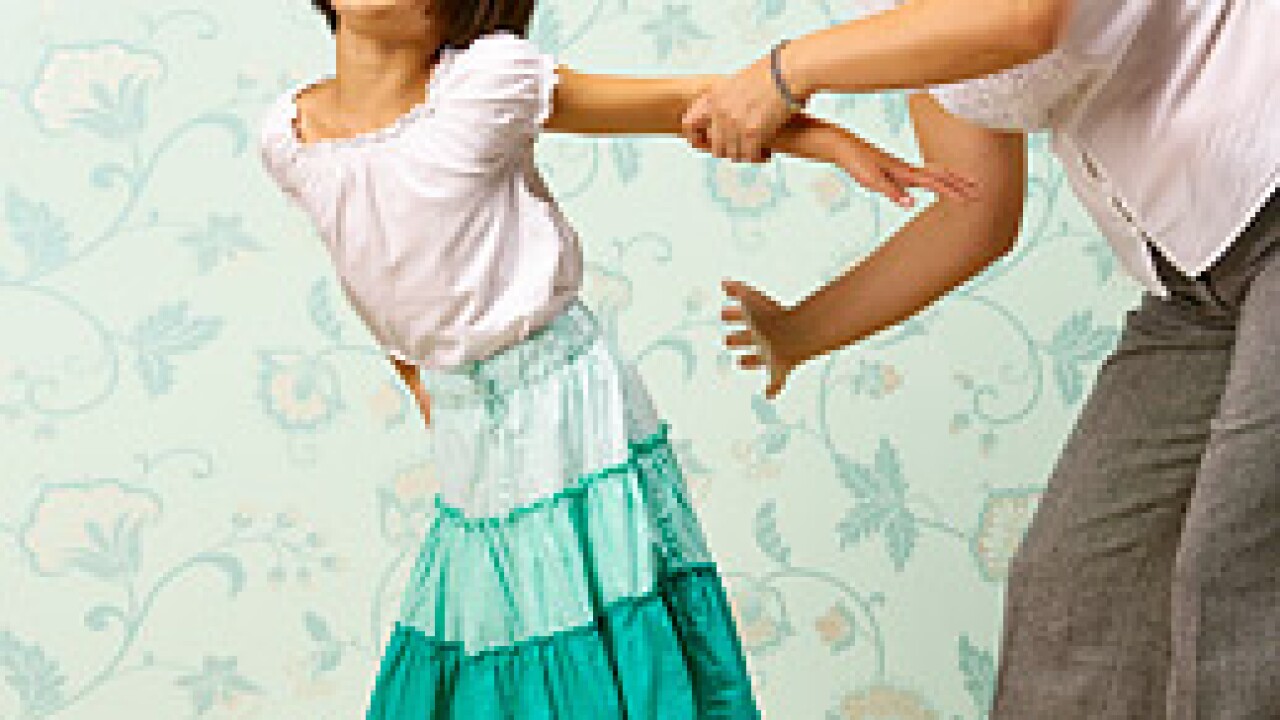 Should spanking be banned? A Canadian medical journal has urged its country to ban the practice of spanking by changing legislation to make it illegal.

According to The Toronto Glove and Mail, editor-in-chief John Fletcher of the “Canadian Medical Association Journal” says multiple studies from reputable sources that say spanking is ineffective and a “flawed discipline tool.”

The article published in “The Toronto Glove and Mail” cites alternative discipline like timeouts, better communication of rules to children and “positive discipline.”

“Explain that when some things are broken, they can never be fixed. Put all of your treasures in a safe place out of her reach. Sit with her and show her how to touch objects gently. Let her practice on unbreakable objects,” writes Joan Durrant, an associate professor of social work at the University of Manitoba.

The article is one of numerous calls to strike down Section 43 of the Criminal Code of Canada, which outlines legally allowable “corrective” physical punishment of children by their parents, which states that if a parent is “justified in using force by way of correction … if the force does not exceed what is reasonable under the circumstances.”

Fletcher calls the rule an excuse for poor parenting.