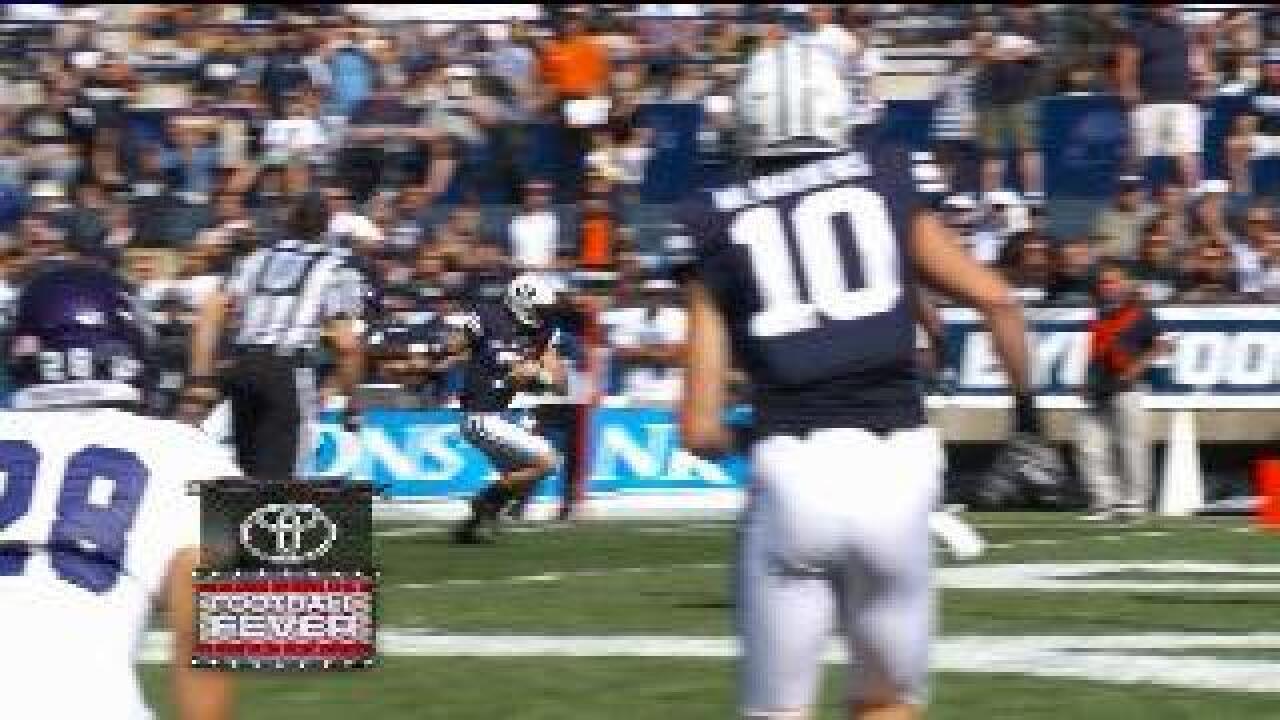 BYU scored its first touchdown late in the first quarter, then added two more in the second to go up 21-0 at the half.

The Cougars struck back with three more touchdowns, going up 45-6 late in the fourth quarter.

The Wildcats were able to score one more touchdown, narrowing the Cougar victory to 45-13.