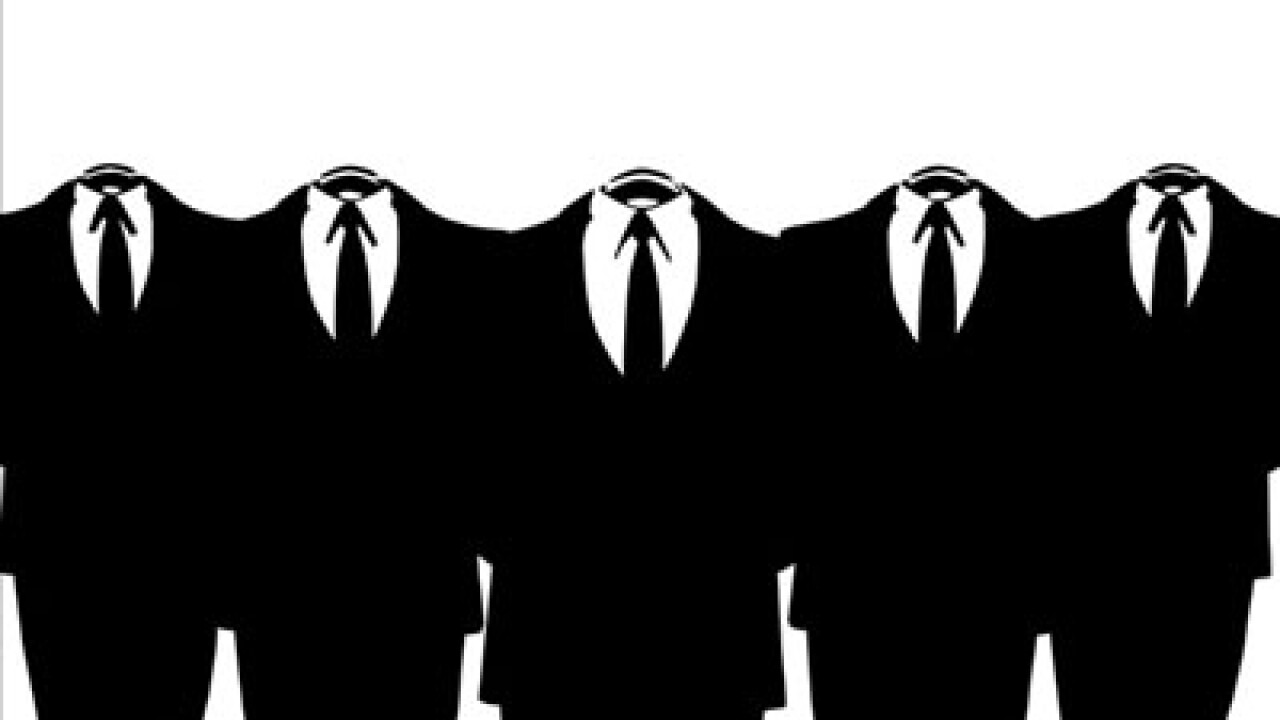 (CNN) — GoDaddy, the massive Web hosting company, went down on Monday, taking an untold number of websites with it.

A person affiliated with the hacking collective Anonymous — named @AnonymousOwn3r on Twitter — claimed responsibility for the outage.

“I’m taking godaddy down bacause (sic) well i’d like to test how the cyber security is safe and for more reasons that i can not talk now,” that person wrote in response to questions from a technology reporter at tech blog Mashable.

The attack appeared to take down websites that use GoDaddy servers to host their information and also those that have registered their names with the company.

GoDaddy says it is the “largest hosting provider of secure websites in the world.”

“The more problematic part is that any domain registered with GoDaddy that uses its nameservers and DNS records are also down,” Mashable wrote. “That means that even if you host your site elsewhere, using GoDaddy for DNS means it is inaccessible.”

The company, which says it hosts 53 million domain names, acknowledged the outage on its Twitter feed but did not comment on the cause of the problem.

“Status Alert: Hey, all. We’re aware of the trouble people are having with our site. We’re working on it,” GoDaddy said.

“It is not just your site,” one apparent client wrote in response to that message. “It is EVERYTHING anyone has hosted with you…. from email to websites….”

GoDaddy also apologized to its customers.

“So many messages, can’t get to you all… Sorry to hear all your frustration,” the company said on Twitter. “We’re working feverishly to resolve as soon as possible.”

The company’s website appeared to be working as of 3:15 p.m. ET on Monday. It was unclear whether the outage as a whole had been resolved by that time.