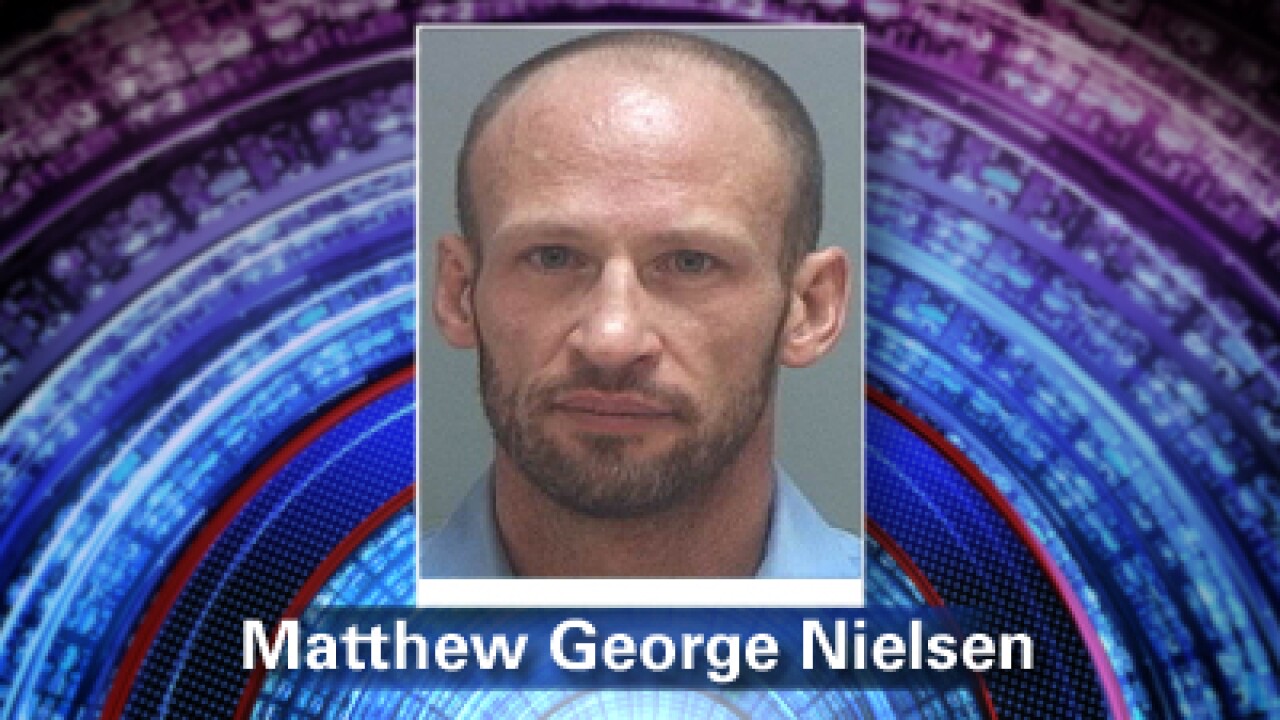 The arrest was the second for Nielsen in less than a month. Police say Nielsen assaulted a woman in the presence of his two children, both minors. Nielsen then allegedly assaulted the children and threatened to kill them if they called police.

"The situation involving his children where they, you know, indicated they'd been assaulted. And so we screened that case and we were able to get another warrant and he was arrested on that separate assault this past Saturday night," said Sgt. Mark Askerlund, Cottonwood Heights Police Department.

Nielsen was a junior prosecutor with the Salt Lake County District Attorney's Office, but left the position in 2008 after he was accused of fraudulently filling prescription pain medications. He resolved those matters in court and went into private practice.