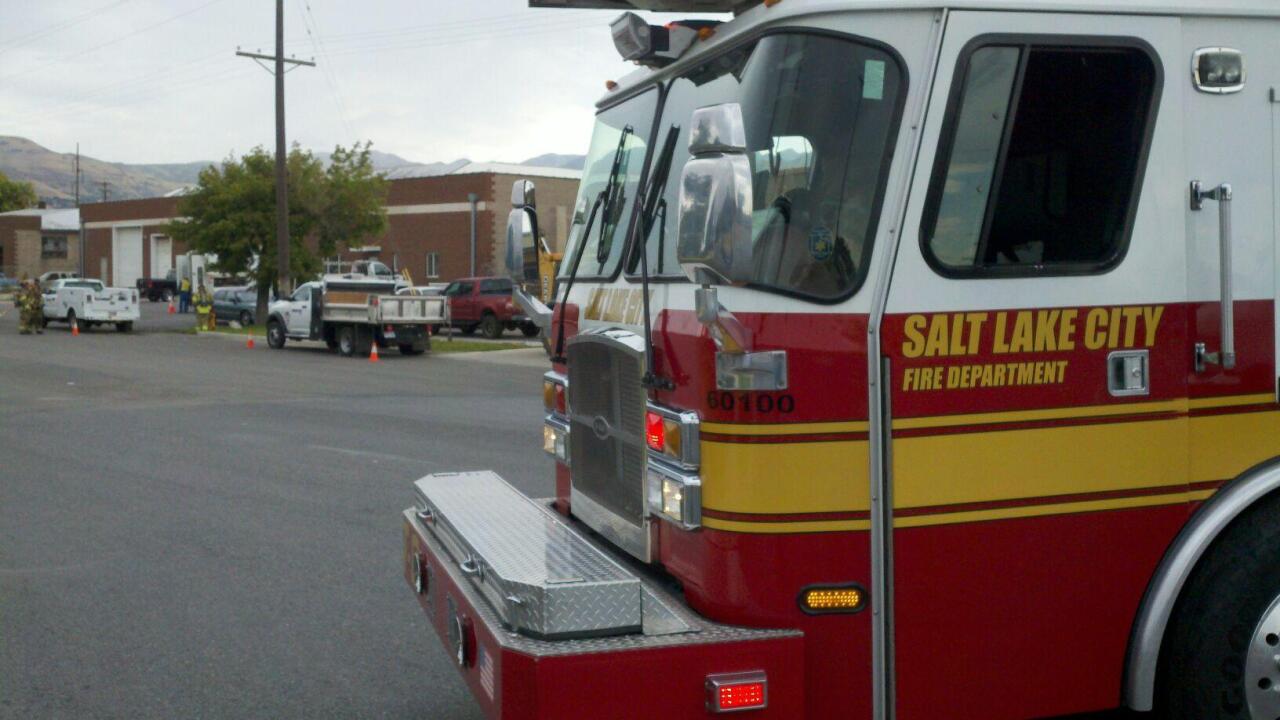 A Salt Lake City automotive business was evacuated Monday morning due to a natural gas leak.

The gas leak occurred near Wade Automotive, 863 S 900 W. Wade Automotive employees reported the leak. Questar Gas and fire officials responded to the scene and determined that flammable levels of gas were present.

"All the machines were on. All the lights were on. Everybody was there, been working for probably about an hour," said a Wade Automotive employee.

40 Wade Automotive employees and a resident of a nearby apartment were evacuated. Four other residents of the apartment building were told to stay inside.

"The Questar crews have been here searching for the leak. They said, once they determined it, they'd dig down and put clamps on the pipes," said Jasen Asay, Salt Lake City Fire Department.

The incident also forced officials to close 500 W between 800 S and 900 S. There were no reports of injuries.