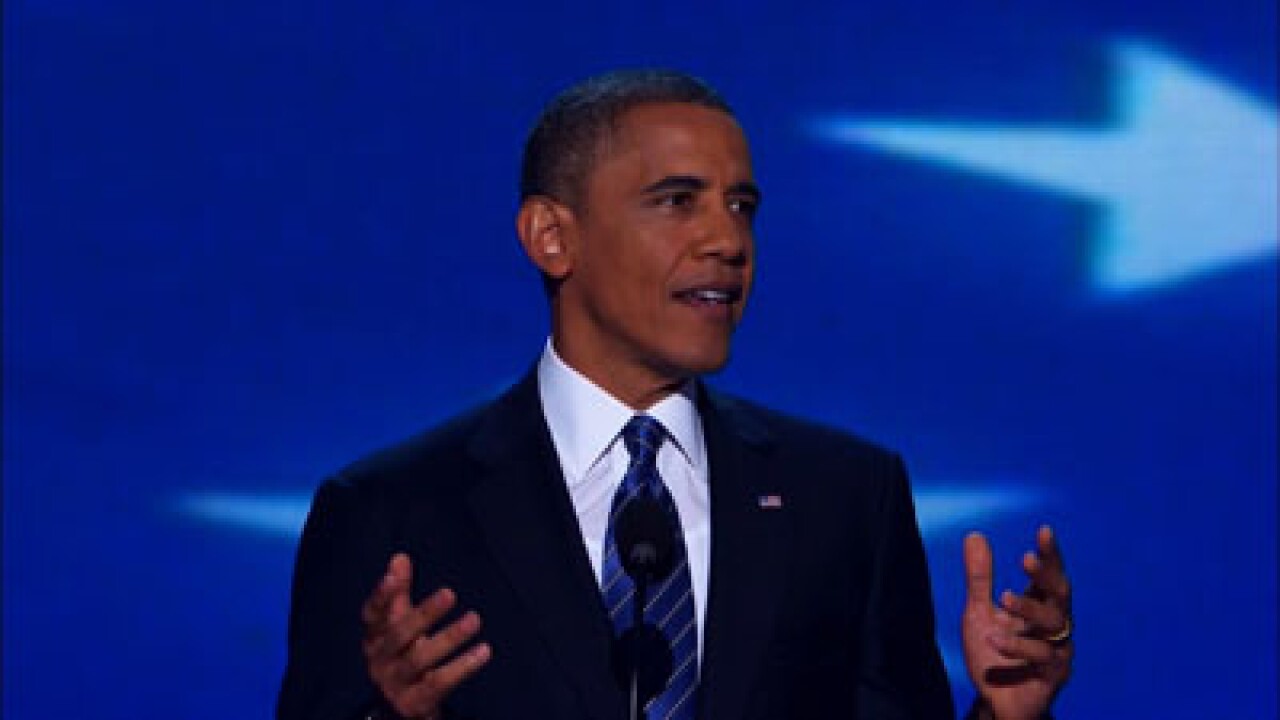 “No celebrating, because they’re going to have an even bigger September. But now we know we can match them, doing this our way,” tweeted the Obama campaign.

Team Obama and the Democratic National Committee only managed to bring in $75 million in July and even less in June: only $71 million.

Of the 1,170,000 people who donated in August, 317,954 of them were new donors who had yet to contribute to this election cycle, the Obama campaign said.

Since April 2011, 3,142,457 people have offered their dollars to the president’s re-election efforts.

The campaign also said 98% of contributions last month were $250 or less, with the average donation totaling $58.

“That is a critical down payment on the organization we are building across the country — the largest grassroots campaign in history,” Messina said.