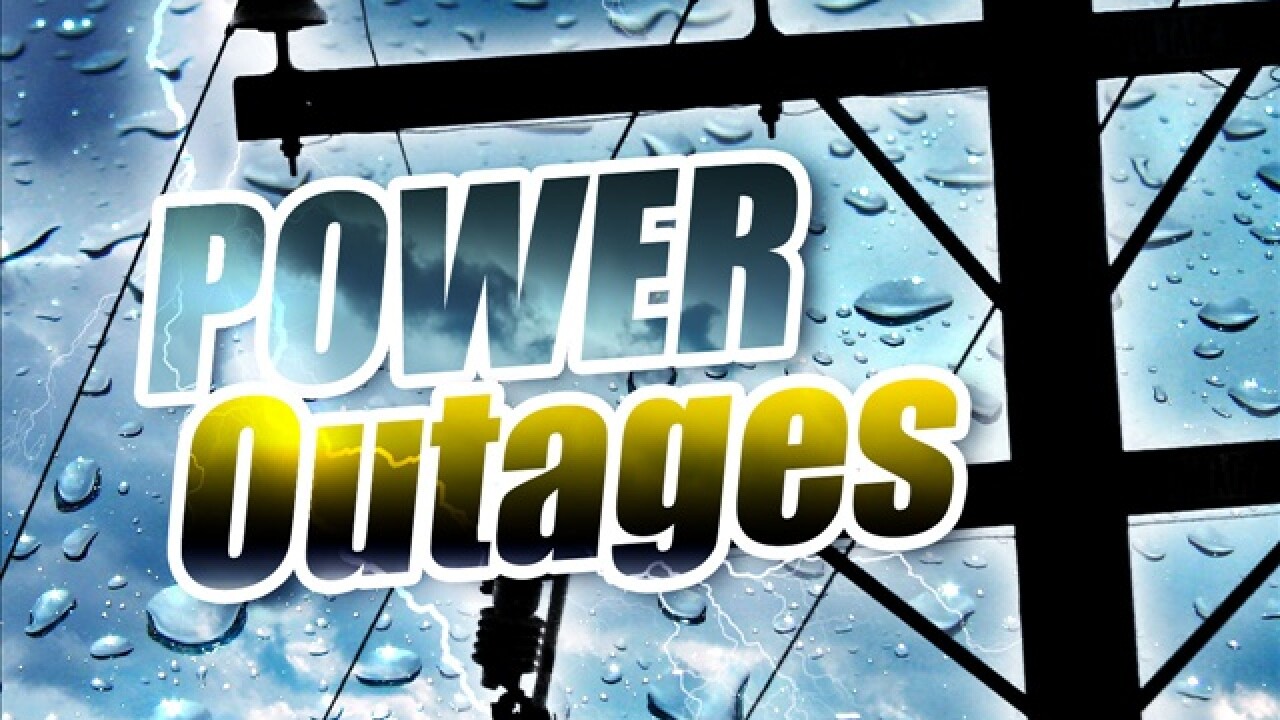 A few thousand residents lost power in the Salt Lake Valley, with those in Taylorsville and West Jordan the heaviest affected.

Herriman City said via Twitter that they had 242 residents with no power and that restoration was expected at about 11:30 p.m.