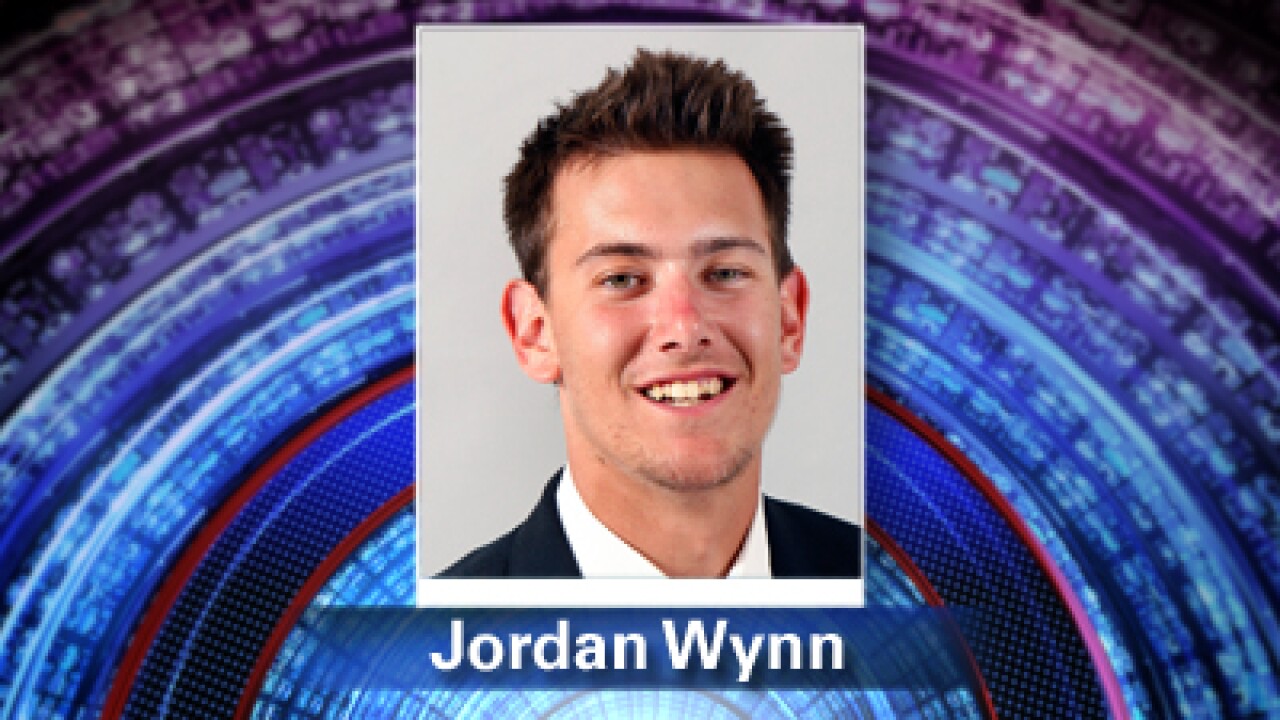 Wynn showed a ton of promise when he became the starting QB as a freshman in 2009 - he threw three touchdown passes in a Poinsettia Bowl win over California that year but he continually took a pounding in the pocket. A hit in last year's Washington game knocked him out for the rest of the season.

Then, a second quarter play against Utah State Friday night was the final straw. The Aggies' Will Davis sends him to the turf, reinjuring his surgically repaired left shoulder. After talking to the Utes medical staff and his father, Wynn decided it's time to hang up his helmet and call it a career.

Wynn, who's already earned his undergraduate degree at Utah, plans to remain with the team in an advisory role while he works on his masters degree. He told coach Whittingham that he'd like to go into coaching.

Whittingham announced that senior Jon Hays and freshman Travis Wilson are now in an open competition for the starting QB spot. The Utes host BYU Saturday night in an 8 pm kickoff at Rice-Eccles Stadium.