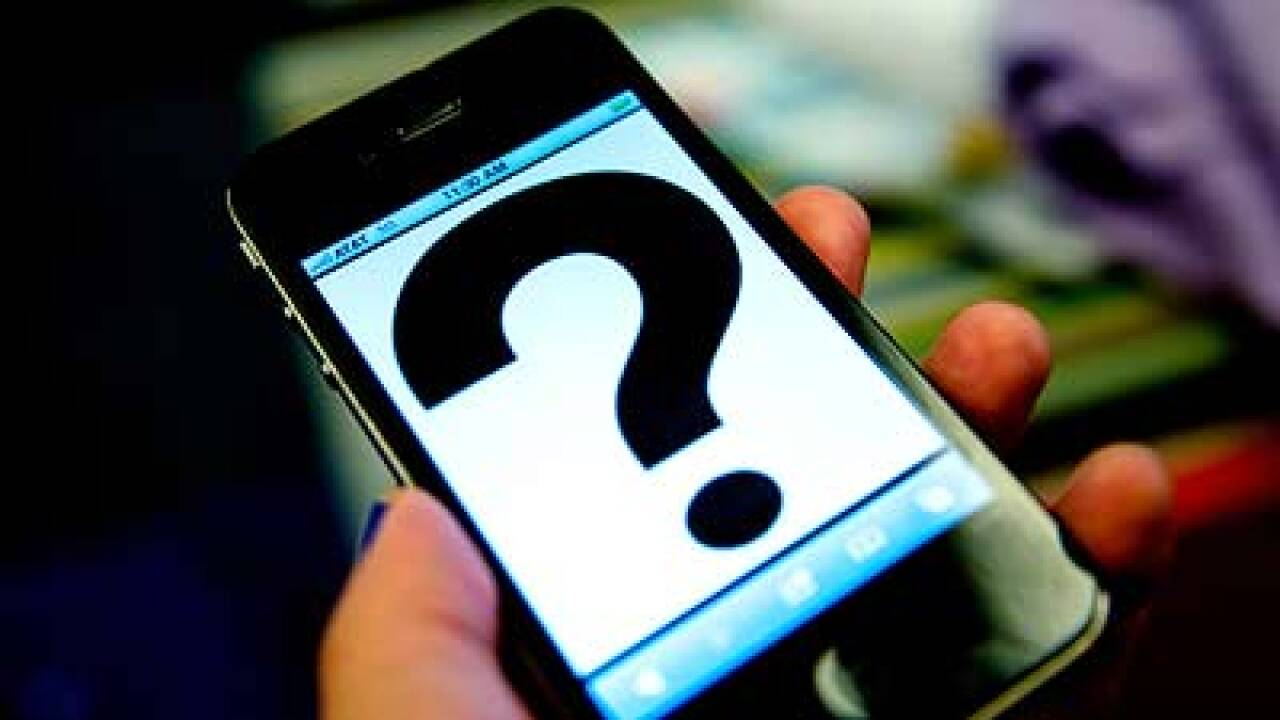 NEW YORK (CNNMoney) -- Industry analysts are already predicting that Apple's iPhone 5, widely expected to be unveiled on Wednesday, will be the best-selling smartphone of all time. Each new iPhone has outsold the previous version, and the iconic device has been the top-selling mobile phone since its 2007 debut.

That raises the question: How much longer can Apple keep this up? Will there be an iPhone 10?

The last phone to have a prolonged run at the top was the Motorola Razr, which outpaced its competitors for three straight years -- until the flip phone was blindsided by the much more powerful iPhone. The iPhone's five-year run as the top-selling phone is unprecedented.

"Logic would dictate that at some point in time another company would come along and take over the mantle of technology leadership," said Jagdish Rebello, director of communications research at IHS iSuppli.

Maybe -- but don't hold your breath. Phones built around Google's Android platform collectively outsell the iPhone, but that market is fragmented across many different manufactures and models. Nothing on the horizon looks likely to unseat Apple's iPhone as the top-selling device. Only Samsung's Galaxy S III has come remotely close, selling 20 million devices worldwide since May, according to Samsung.

That sounds impressive -- until it's compared with iPhone estimates. The industry's median prediction is that Apple will sell 45 million iPhone 5 units in the first three months after it hits store shelves.

The current chaos in the smartphone market makes it even harder for an Apple rival to snatch away the crown. While Apple cruises along, almost all would-be challengers are either in the middle of a major transition -- that's Nokia, Motorola, and Research In Motion -- or mired in a damaging legal battle, like Samsung.

Even price, Apple's longtime Achilles heel, is becoming less of an issue. The iPhone is available through a growing number of lower-cost carriers, and older iPhones are likely to get a substantial price cut once the iPhone 5 is released. The still-popular iPhone 4 could even be offered for free with a new contract, if Apple keeps its current pricing model intact. (Apple's two-generations-old iPhone 3GS comes free from AT&T, the only carrier that offered it, for customers who don't want to shell out for a newer model.)

Apple is expected to ship 66% of the total smartphones sold for AT&T, Verizon and Sprint after the iPhone 5 launch, up from 45% last year, according to Macquarie Securities research. The pipeline is primed: More smartphone shoppers say they plan to buy an iPhone than an Android phone, according to Yankee Group. It's the first time in several years Apple has topped Android in that survey.

Still, the iPhone can't hold on to its title forever. Perhaps it will cede ground to something totally out of left field, like the iPhone did at a time when the best phones on the market had styluses or click wheels.

We've already gotten a glimpse at some of the innovations that could completely disrupt the smartphone market, including wearable displays from Google, Microsoft and others.

"History suggests the odds are actually quite strong that a new form factor will inevitably emerge to disrupt the smartphone era," said Brent Iadarola, analyst at Frost & Sullivan. He cites pagers and feature phones as gadget categories that went extinct.

Other analysts think the iPhone could defy the odds for a decade or more. There's precedent for that too -- from Apple, of course.

"I'd point to the iPod. Everyone said an iPod killer was coming, and it's still dominating the digital music market," said Carl Howe, an analyst at Yankee Group. "A fallacy we run into is 'X replaces Y,' but usually it's a situation where we have X and Y together. Radio did just fine after television arrived."

So get ready: In another five years or so, you might be video-chatting with Siri's successor on your iPhone 10.