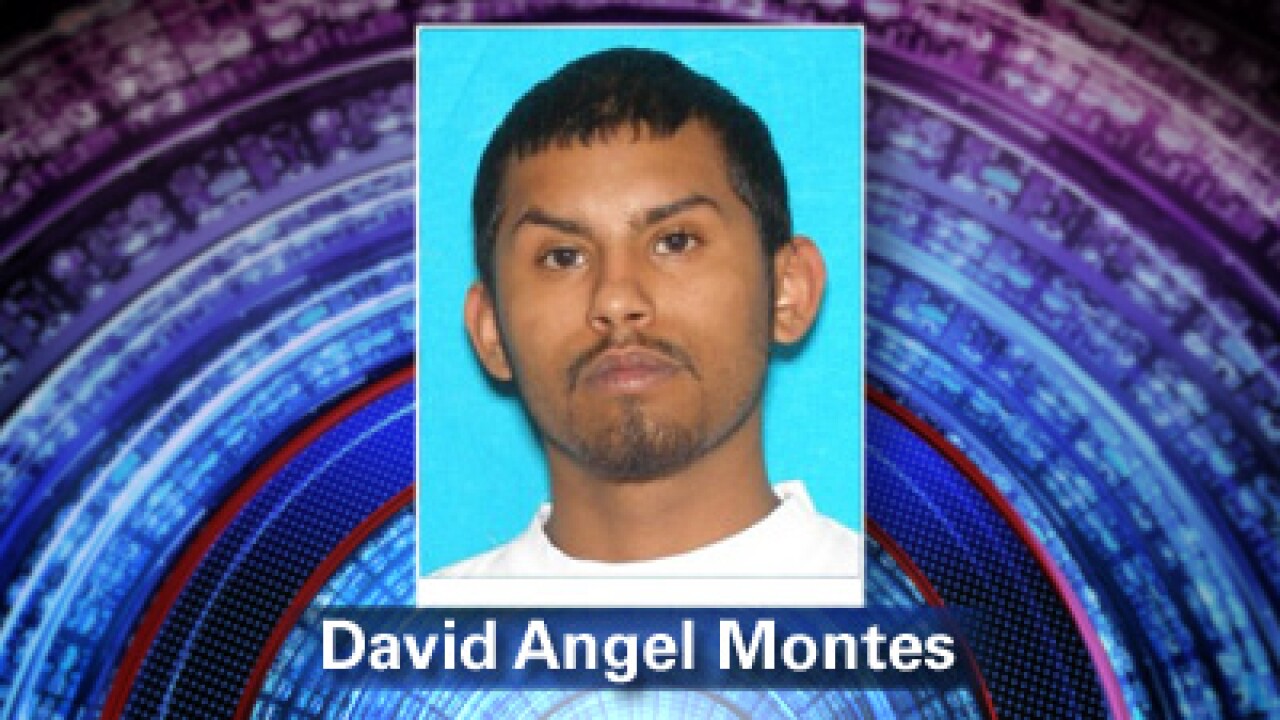 Police are asking for the public's help in locating Montes. He is described as a male Hispanic, 5-feet, 4-inches tall, and weighing approximately 115 pounds. Montes has black hair, brown eyes and may be driving a 1994 white Cadillac, Utah license plate Z370TG.

Salt Lake City Police says those with information should step forward and can do so by contacting them at (801) 799-3000 or text the information to CRIMES (274637). If texting, start the message with the keyword TIPSLCPD.

Anyone with information may remain anonymous.

Sixteen-year-old Kenyatta was found dead near 2900 South and 1100 East on Aug. 29. Police have made several arrests and say they have the prime suspect believed to be behind Kenyatta's death. Read more details HERE.