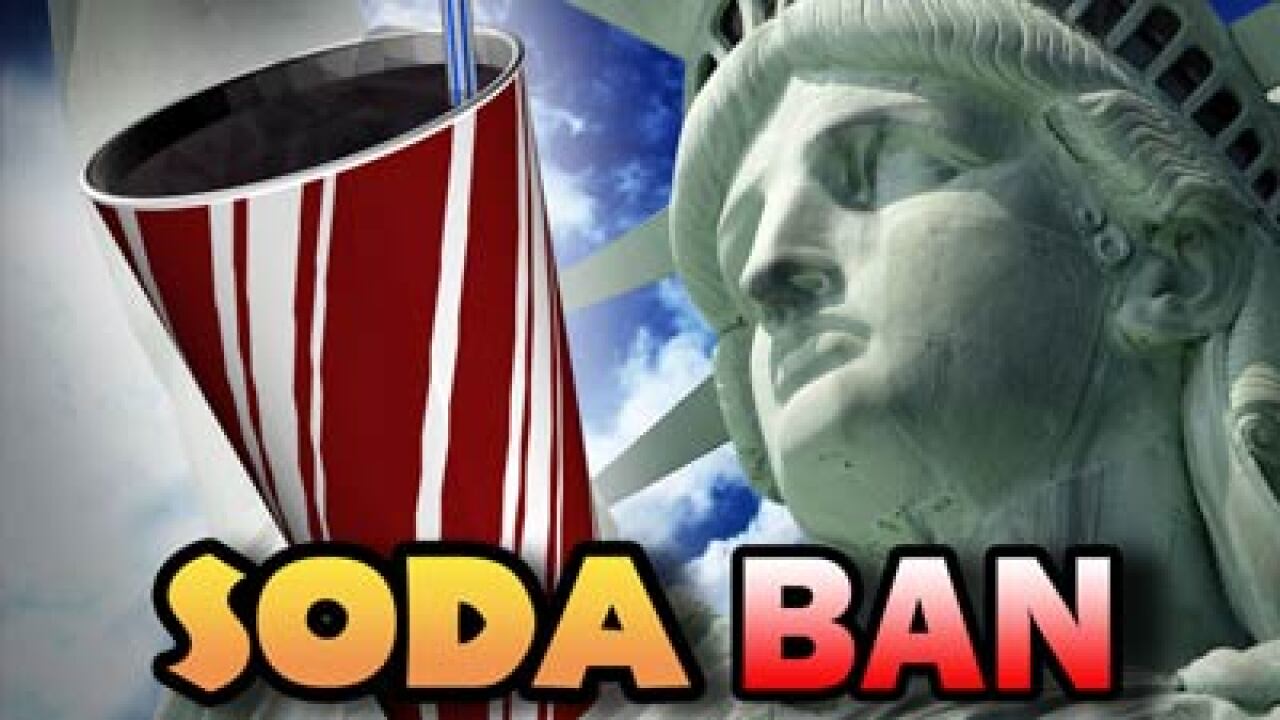 NEW YORK (CNN) — New York City’s Board of Health voted Thursday to ban the sale of sugary drinks in containers larger than 16 ounces in restaurants and other venues, in a move meant to combat obesity and encourage residents to live healthier lifestyles.

The board voted eight in favor, with one abstention.

“It’s time to face the facts: obesity is one of America’s most deadly problems, and sugary beverages are a leading cause of it,” said New York Mayor Michael Bloomberg in a statement earlier this month. “As the size of sugary drinks has grown, so have our waistlines — and so have diabetes and heart disease.”

But the move is expected to draw further protest from the soda industry and those concerned about government involvement in their personal choices.

“What we need in New York are sensible solutions to the obesity issue that focus on a comprehensive approach to tackle an extremely complex problem,” said Eliot Hoff, a spokesman for a beverage industry-sponsored group called New Yorkers for Beverage Choices. “New Yorkers are smart enough to decide for themselves what to eat and drink.”

Critics, including McDonald’s and Coca-Cola, have assailed the ban as “misguided” and “arbitrary,” though Bloomberg has billed it as both a health and fiscal initiative.

New York City spends an estimated $4 billion each year on medical care for overweight people, the mayor said in an earlier statement.

One in eight New Yorkers also suffer from diabetes, a disease often linked to obesity, his office noted, calling sugary drinks “the single largest driver of these alarming increases in obesity.”

About 58% of New York City adults are considered overweight or obese, the mayor added.

In 2007, the Bloomberg-appointed health board adopted a regulation that forced restaurants to all but eliminate the use of partially hydrogenated vegetable oils and spreads, the main sources of trans fats in the U.S. diet.

Thursday’s decision is expected take effect in six months and be enforced by the city’s regular restaurant inspection team, allowing restaurant owners nine months to adapt to the changes before facing fines.

“6 months from today, our city will be an even healthier place,” Bloomberg tweeted on Thursday.

The ban would not apply to grocery stores.