SLCPD looking for one more suspect in teen’s murder 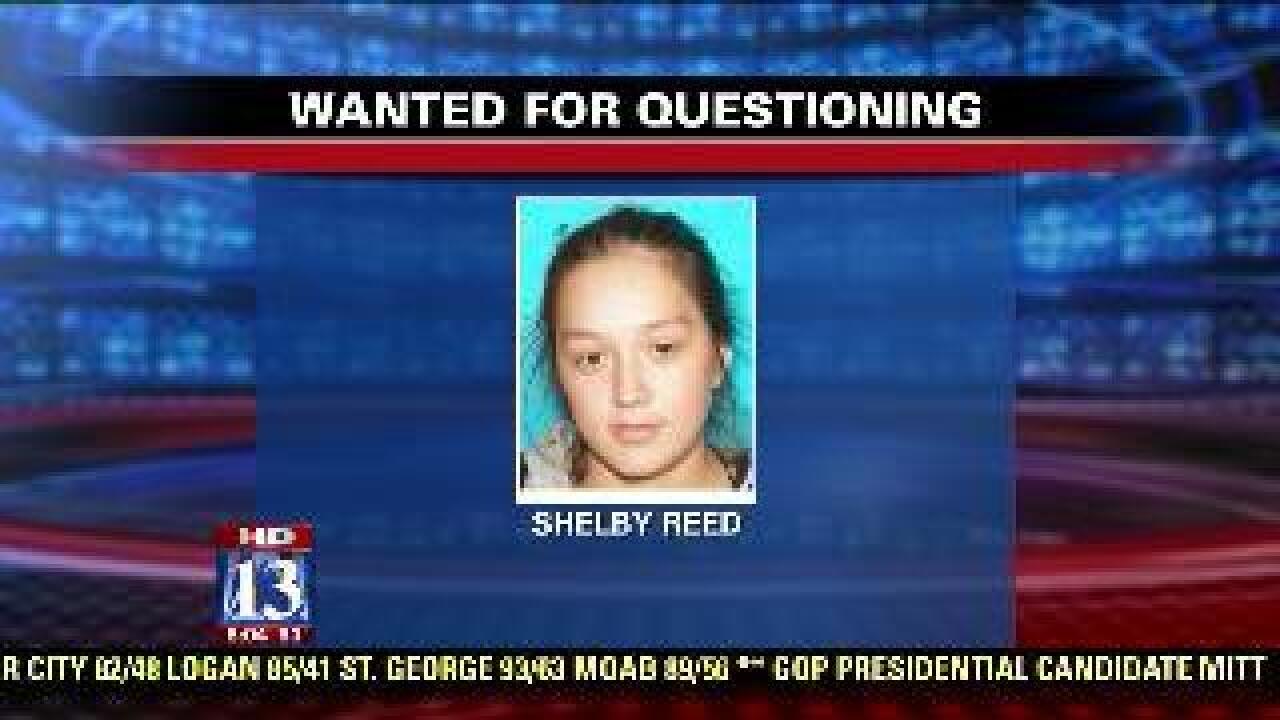 SALT LAKE CITY –Salt Lake City Police are looking for one more individual they say may be involved in the August murder of a teen in Salt Lake City.

Frank Reyos, the man police believe is responsible for Winston’s death, was arrested after leading police on a high-speed chase Tuesday. He was booked on homicide and assault charges.

His sister and a friend are also facing charges of obstruction of justice because police say the women tried to help Reyos get away.

Police are still looking for Shelby Reed, 19, who is wanted in connection with the murder.

The father of Kenny Winston said he feels more comfortable talking now that his son's suspected killers are behind bars.

"It's a bunch of nonsense, there's so more to life," said Norvert Winston. "I encourage people to have a little bit more compassion and love for each other and leave this foolishness alone."

Reyos has a long criminal history and he has been in and out of jail and prison his entire adult life.