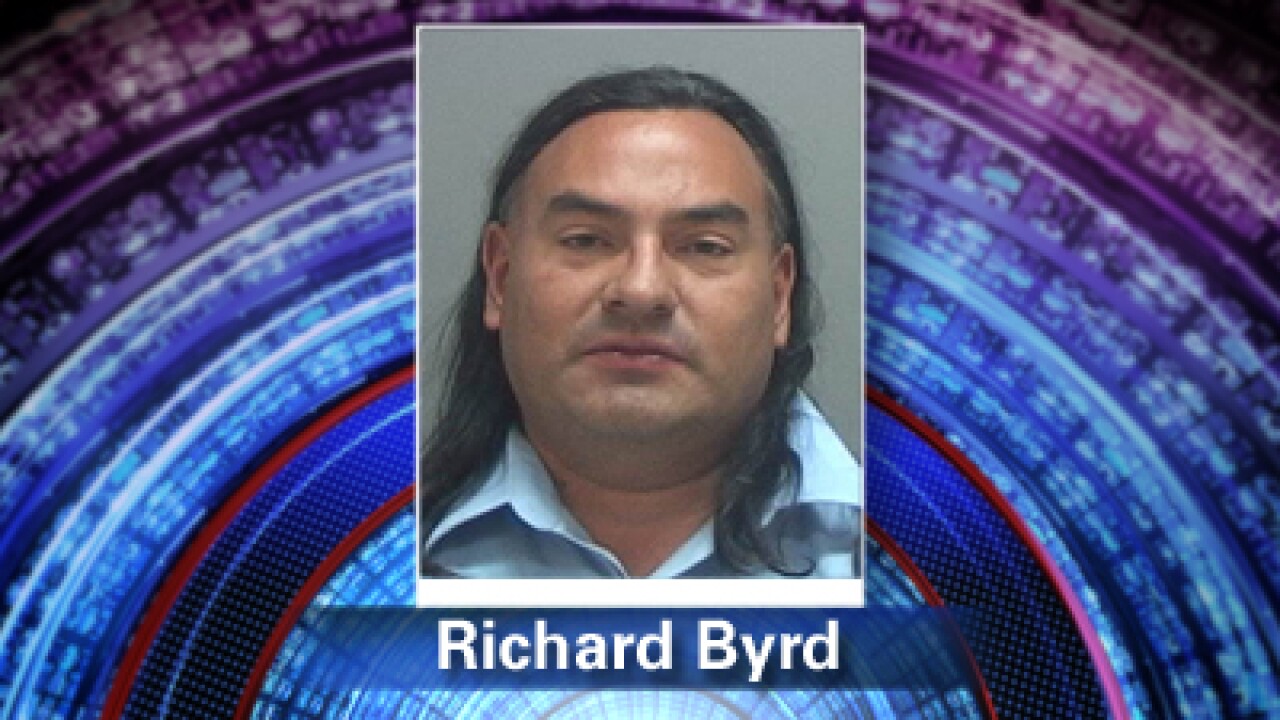 WEST VALLEY CITY, Utah - A body of a man was found in a surplus canal in West Valley City Friday morning.

The body was discovered near 4100 South and 5600 West by teenagers who were on their way to school.

The man was identified as Richard Anthony Byrd, 43.

"We really have limited information at this point, we are really asking for the public's assistance," said Sgt. Mike Powell, West Valley City Police.

Sgt. Powell said the body appears to have been in the water between 12 and 24 hours and it is being treated as a crime scene.