UHP identifies man who died after motorcycle crash on I-15 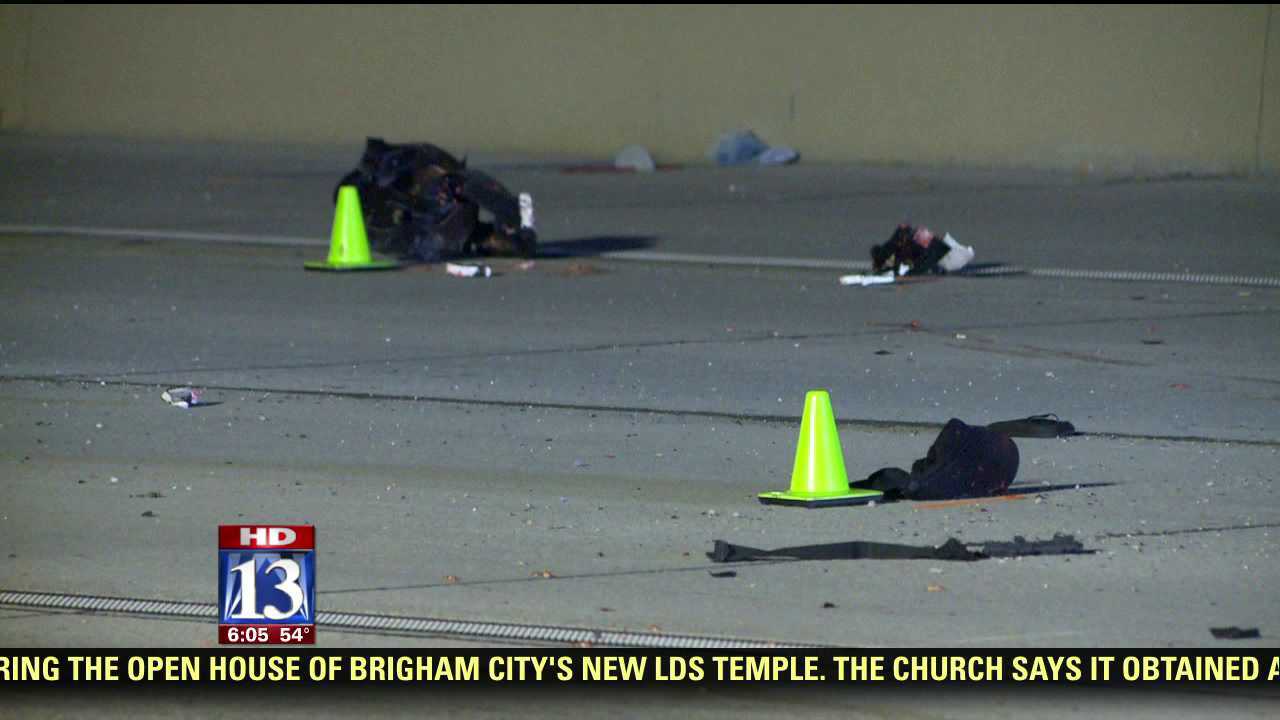 PLEASANT GROVE, Utah – One person has died after a crash early Friday morning on I-15.

Utah Highway Patrol Troopers said 27-year-old Tyler Ren Young was intoxicated when he crashed his Mitsubishi into the back of a motorcycle with two people on it.

It happened in a construction zone near the Pleasant Grove exit on I-15.

The motorcycle went down and the passenger of the bike was run over by at least three other vehicles. Troopers said 31-year-old Juan Ernesto Salazar Conce of Orem died at the scene.

Lt. Rich Christensen, Utah Highway Patrol said the driver of the Mitsubishi was booked into jail, and the charges would be at the discretion of the county attorney.