Fugitive wanted in connection with Arizona death caught in Utah 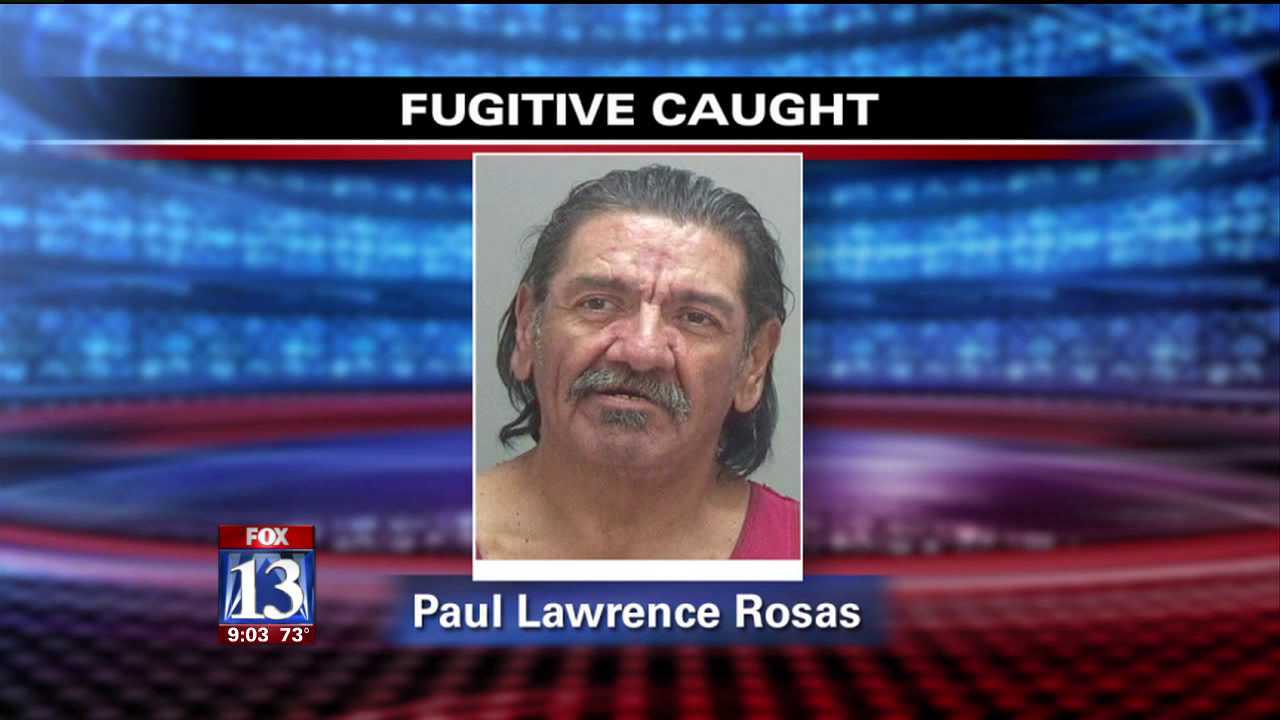 MURRAY, Utah – A fugitive wanted in connection with a death in Arizona is behind bars after police in Utah spotted his van outside a hotel.

A Murray Police officers spotted a van that matched the description of one possibly driven by Paul Lawrence Rosas, 56, at a Holiday Inn near 4500 South and Century Drive early Sunday morning.

Rosas is now in custody. He’s facing charges of car theft after neighbors say he stole their car in July.

Rosas is also wanted in connection with a death in Arizona. Police there found the body of Melinda Carley decomposing in an apartment.