‘In the Heights’ opens at Pioneer Memorial Theatre 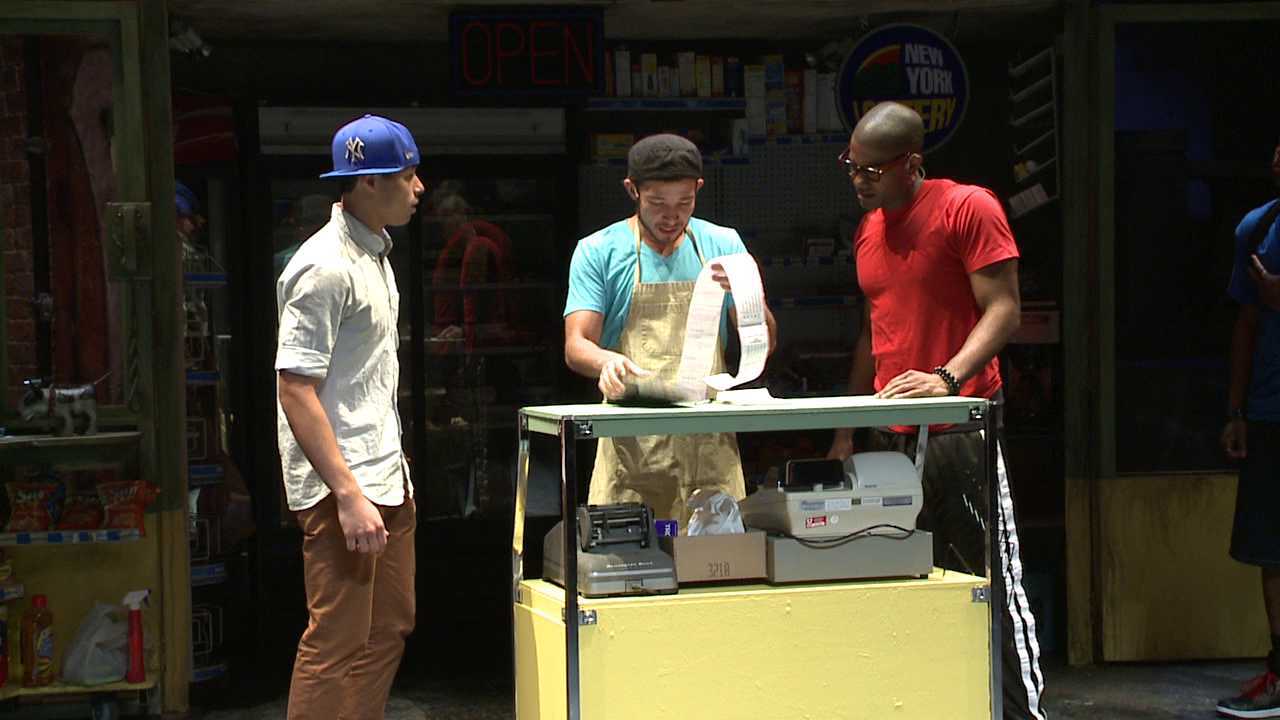 "In the Heights" was nominated for thirteen Tony Awards in 2008, winning four, including Best Musical. The musical tells the story of a Latino community struggling to hold on to its heritage while grabbing tight to the American dream.

In the musical, three generations of Latino immigrants struggle to hold on to their history while their community in Washington Heights, New York, is fading with the shifting winds of change.

"It's a beautiful story. There's a lot of heartful, warm, loving characters in it and it's a hugely emotional story; one that I really tap into as a director because it's exactly what happened to my family except in the Jewish community," said director Matt August.

August considers himself second-generation, while this musical mainly focuses on the lives of those dealing with a changing culture firsthand. But whether you're dealing with it first-hand or down the heritage line, cast members say it's an experience that resonates with many Americans.

"The story is so significant and touches everyone because it is a universal story, especially in America, It is the American story. We're all from somewhere, whether we're on the first boat or dropped off yesterday," said Joseph Morales, who plays Usnavi in the production.

The musical is the first musical that combines spoken word, rap and hip hop, music that has taken off in the last few decades and tapped into a large audience.

"It does pull from a lot of rap influence, but it really is just intelligent, witty, funny storytelling," said Morales.

The cast and crew say it's a musical with a universal feel about the American dream and is enjoyable for people of all ages.