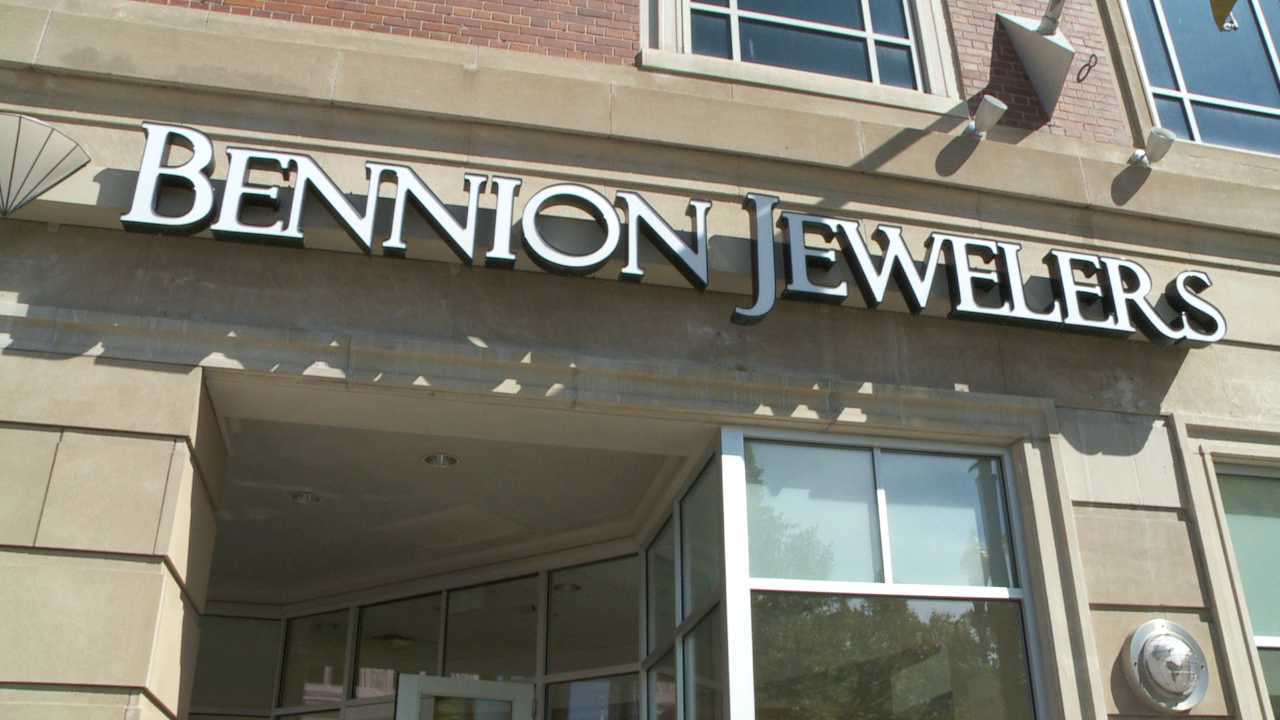 SALT LAKE CITY – Police in Salt Lake City have arrested a suspect after a robbery attempt at a jewelry store.

Officers say a man asked to look at some jewelry at a store located near 100 South and Main Street, then tried to leave the store with that jewelry.

The store employee was able to stop the man before he got out of the store. Police say the female employee was struggling with the suspect when officers arrived.

“Personal safety is the most important thing for us, property can always be replaced. We’re very pleased with the outcome, obviously we were able to capture him and take him to jail and she’s okay so we’re pleased with that,” said Salt Lake City Police Lt. Josh Scharman.

The name of the suspect has not been released but police say he’s in his 30s and was not armed during the incident. They say he will likely face a felony theft charge.