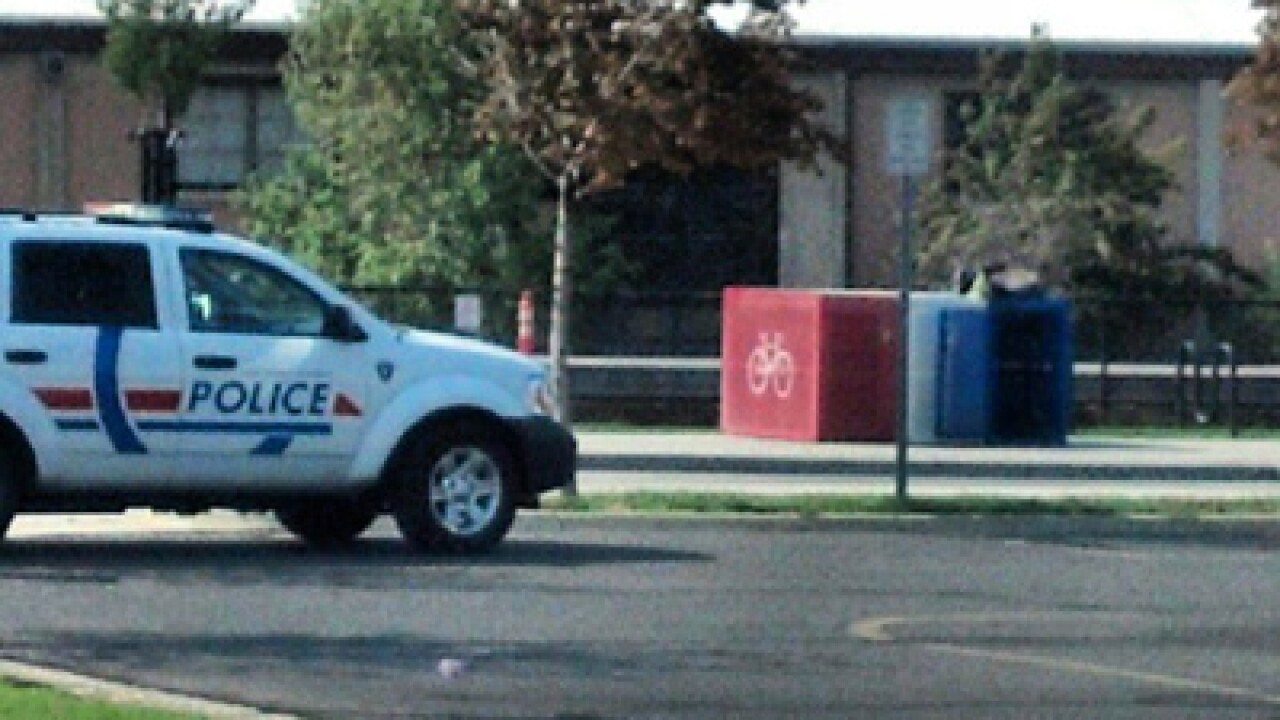 The Utah Transit Authority temporarily stopped its TRAX service temporarily Monday afternoon after a suspicious package was found at the Ballpark Station.

UTA dispatched buses to transport passengers in the affected area, between 900 S and 2100 S. TRAX service resumed at 3:30 p.m.