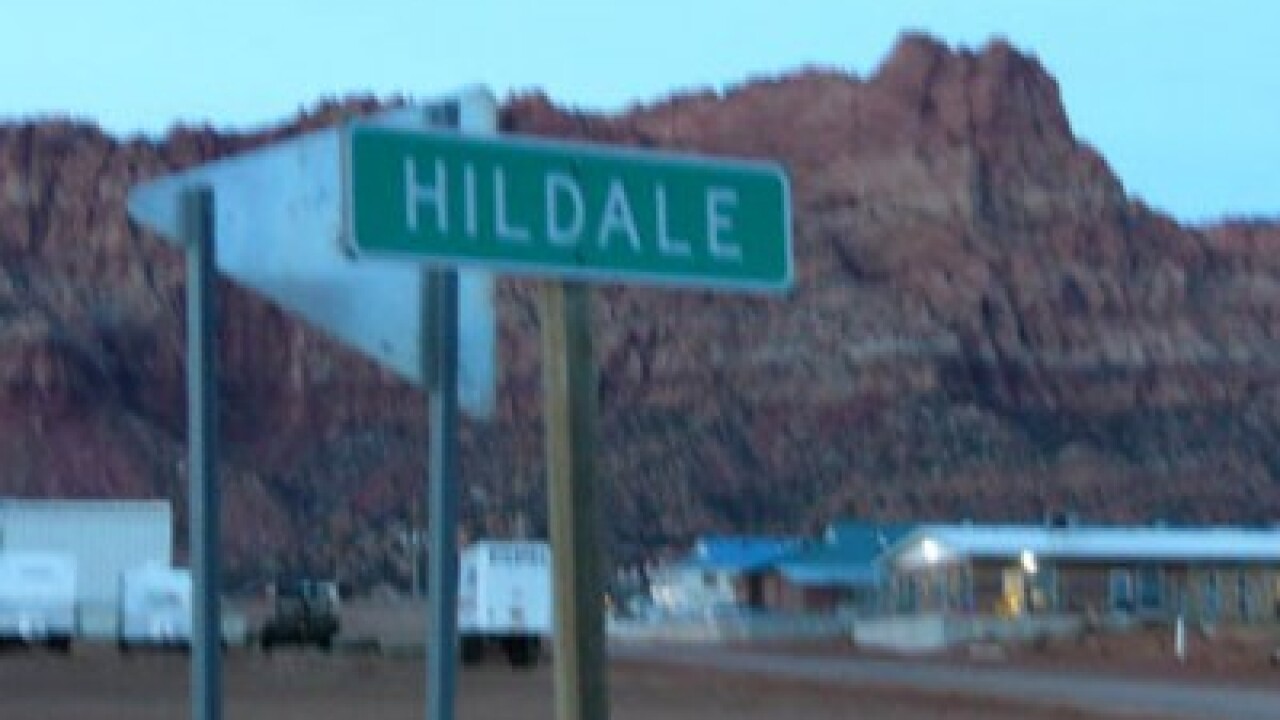 PHOENIX — In new court filings, lawyers for the Justice Department urged a federal judge to move forward with a massive discrimination lawsuit against the polygamous border towns of Hildale and Colorado City.

The filing, obtained by FOX 13 on Tuesday, rebutted an argument by lawyers for the twin towns to dismiss the lawsuit.

“In short, the facts alleged in the Complaint demonstrate that Defendants’ actions, through the (Colorado City Marshal’s Office), have the effect of endorsing the FLDS religion and creating a troubling and unconstitutional fusion between religion and the political regime,” Justice Department lawyers wrote, asking a judge to keep the case alive.

The Justice Department sued Hildale and Colorado City in June for civil rights violations, accusing the town governments of acting as de-facto agents for the church by denying ex-members and non-members of the FLDS Church access to everything from police services to housing and utilities.

The case is temporarily on hold while the federal judge decides whether or not to move the case to Utah, to be closer to lawyers and Hildale/Colorado City government officials.