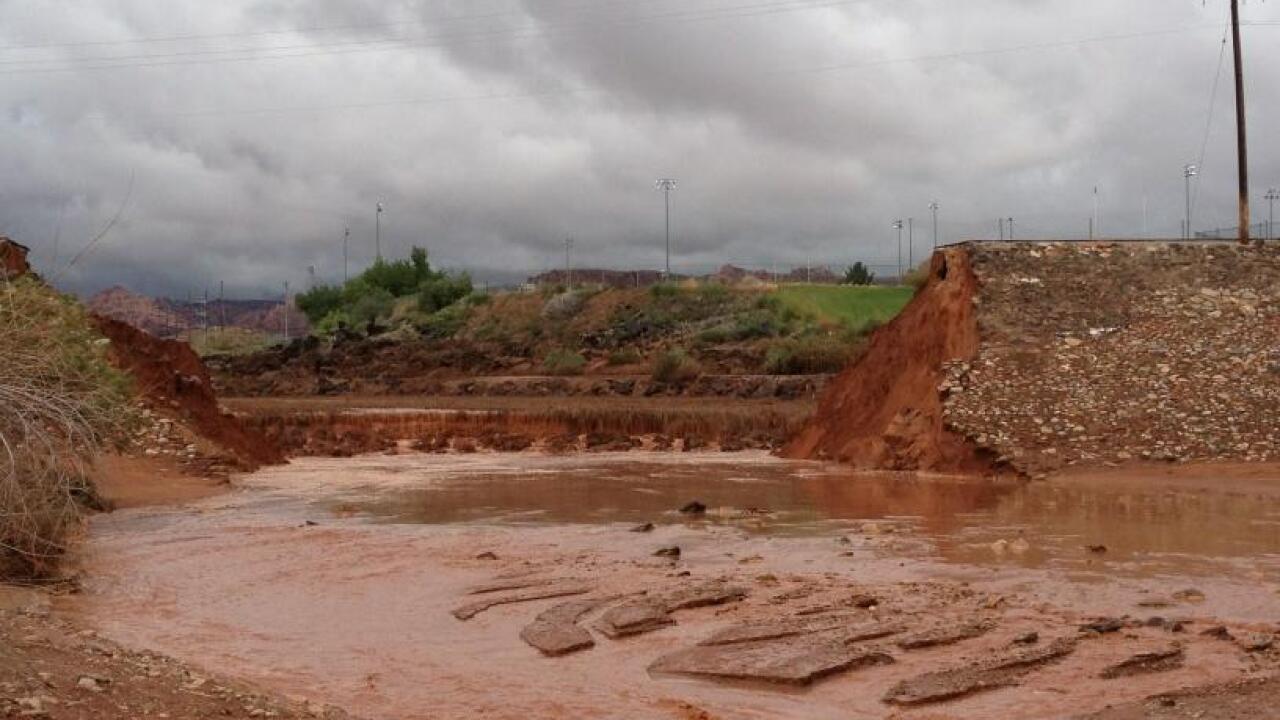 Many homes and businesses there were severely damaged by mud and water that washed through the streets after rainwater swelled and broke through a dike on Sept. 11. Herbert declared a State of Emergency due to the flood damage.

"My heart goes out to the local residents and families who were impacted by this terrible tragedy," Herbert said in a statement sent to FOX 13 News. "Recovering from disasters and rebuilding public infrastructure takes partnerships and cooperation. The State of Utah deeply appreciates first responders, local county officials, the countless and inspiring volunteers, as well as FEMA's efforts to help Santa Clara assess the damage so we can begin to rebuild what we have lost."

Herbert signed a letter requesting that President Obama issue a presidential disaster declaration for the state due to the flooding. If approved by the President, Utah will become eligible for federal disaster assistance and a team from the Federal Emergency Management Agency will visit the state to identify and approve eligible projects. City, county and state agencies would be required to match 25 percent of the total federal assistance package.