2 hikers helped by search and rescue in Big Cottonwood Canyon 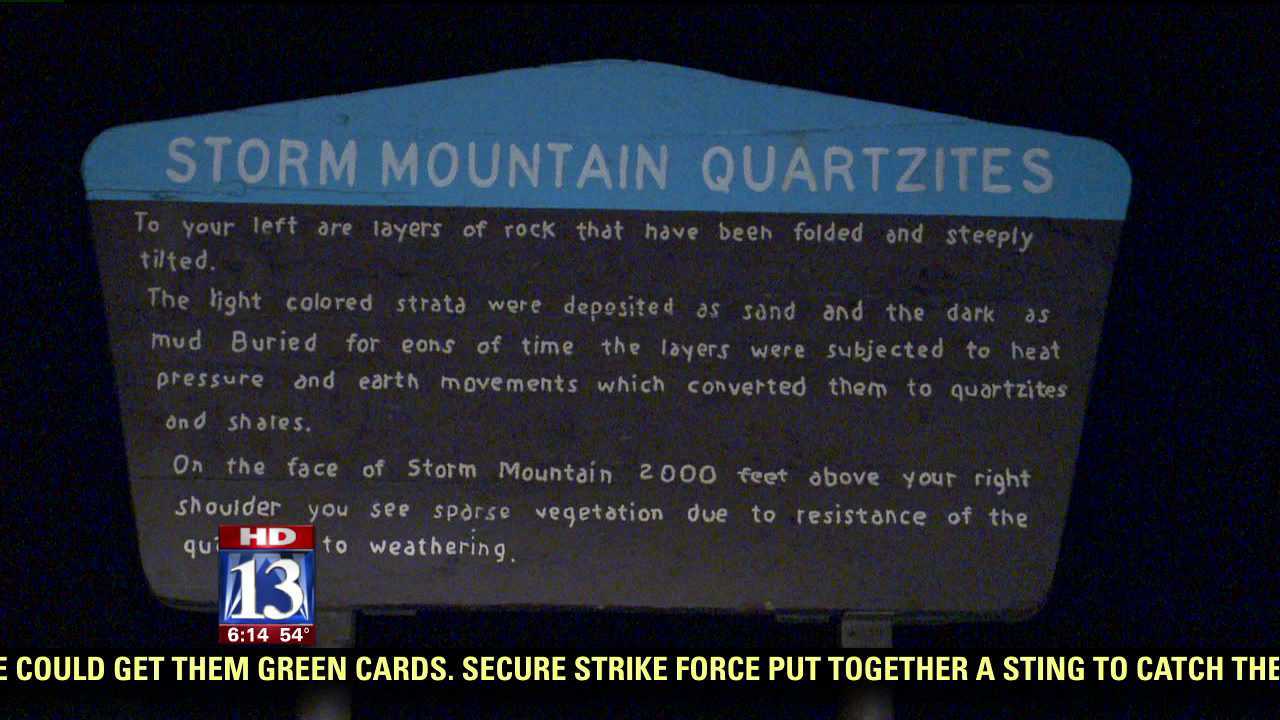 Police were called shortly after 8 p.m. Dispatchers say the two hikers fell while walking a rugged trail near Storm Mountain.

Rescuers did not have to hike very far, but the terrain made it difficult to reach the two.

One of the hikers, a 31-year-old man, had to be carried down the trail on a stretcher. He is in the hospital in serious condition, but rescuers said his injuries are non-life threatening.

The other hiker, a 23-year-old man, was able to walk down the trail by himself.