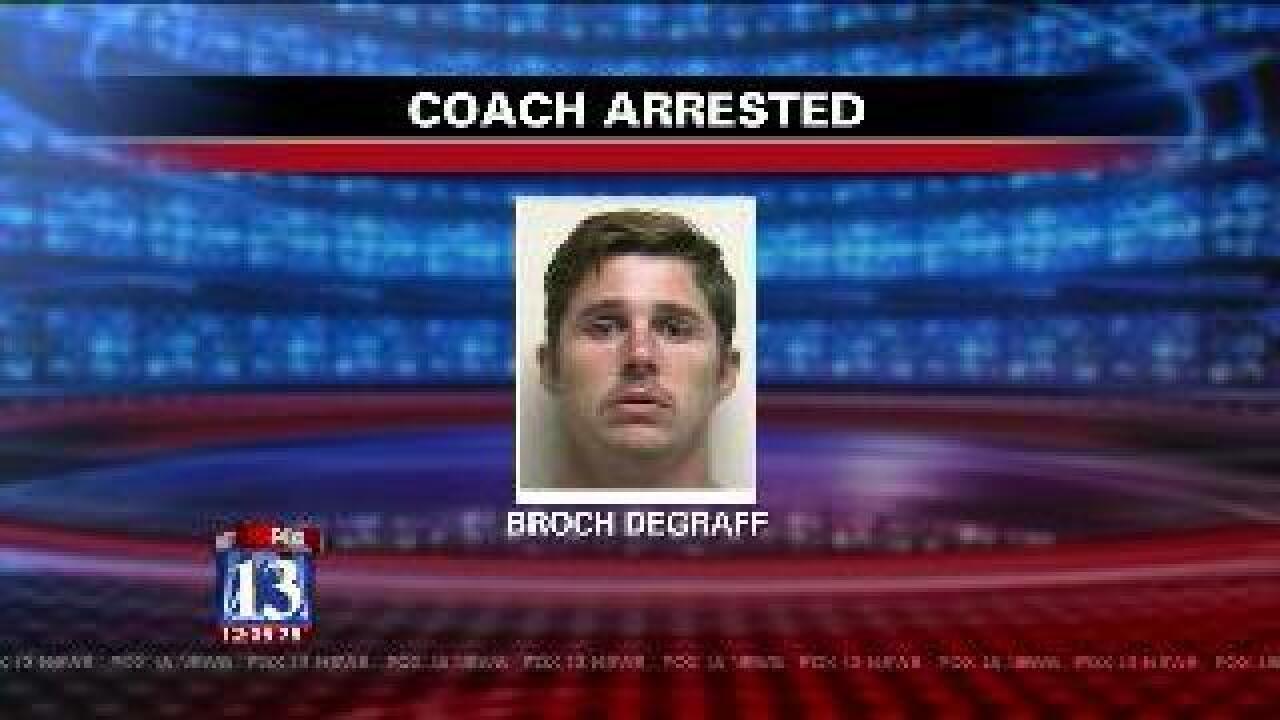 A private school teacher and coach in Pleasant Grove is accused of sexually abusing two students.

DeGraff was charged with eight counts of forcible sexual abuse and police are looking at additional charges.

In a statement to FOX 13, the Liahona Preparatory Academy said it “has a policy in place and is revisiting that policy regarding the safety of students and teachers. This is being taken very seriously. The DeGraffs have personally been saddened for all involved. They stay committed to providing a safe environment for all students."

DeGraff is the son of the school's owners.

A parent at the school said they were told about the accusation in August by the DeGraff family. When the investigation was first launched by police, they voted at a parents' meeting to go forward with the school year.

Police are investigating the possibility of more victims. Any one with information is asked to call Pleasant Grove Police at (801) 785-3506.