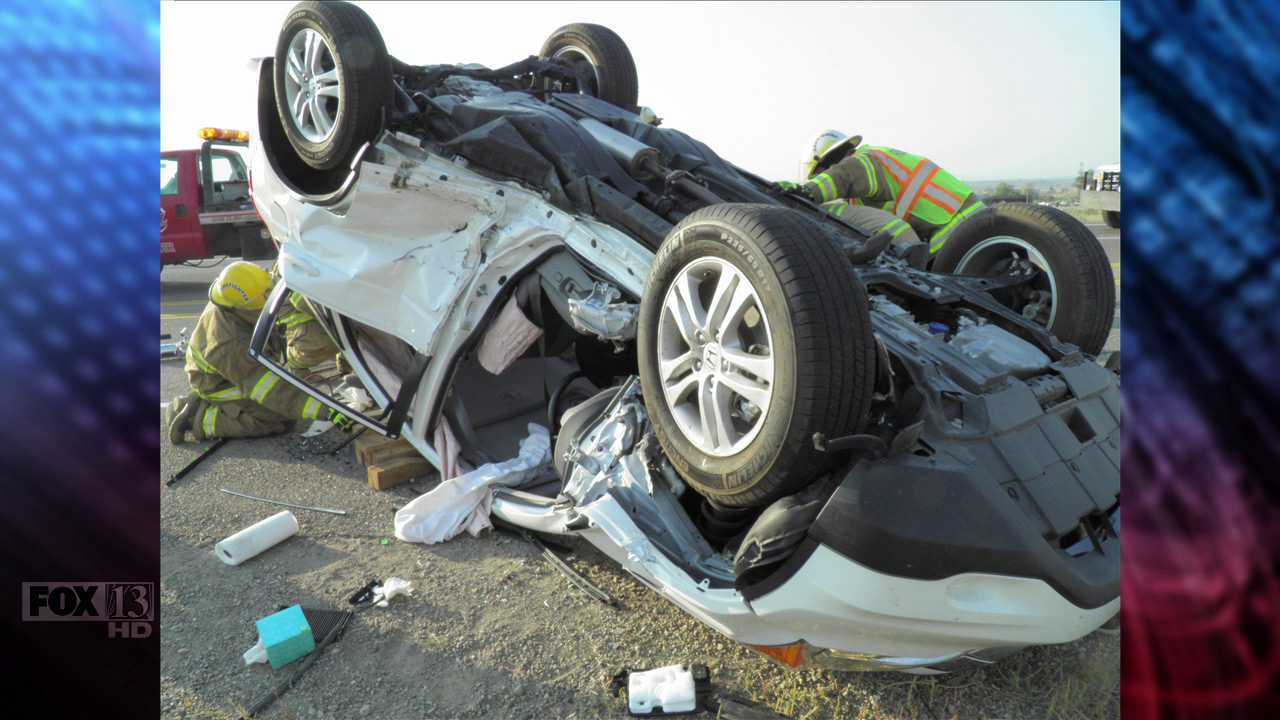 ROOSEVELT, Utah – A 77-year-old Roosevelt woman is dead after a car accident on SR-40 near Roosevelt on Friday afternoon.

Utah Highway Patrol officials say Shirley Reed, 77, pulled her car off the road then tried to make an illegal U-turn on SR-40 on just before 5 p.m.Friday, turning into the path of another car. Reed’s car was hit and witnesses say it overturned.

Reed was taken to the hospital but she later died. The two people in the other car were also taken to a hospital with minor injuries.

SR-40 was closed in both directions for about an hour and a half while the accident was investigated and cleared.