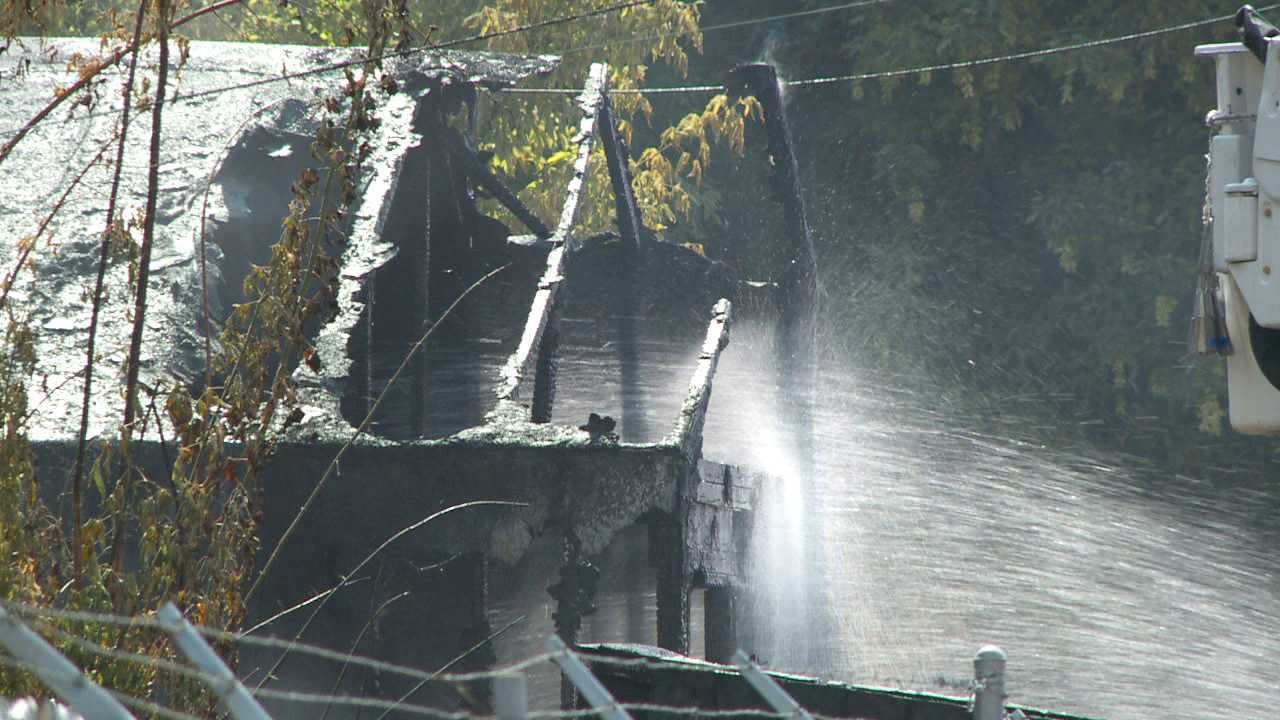 The fire started just after noon Saturday at a garage near the Trails Gentleman’s Club, located near 900 South and 300 West in Salt Lake City.

The two-alarm fire destroyed the garage, but firefighters were able to contain the fire to the structure and Trails only sustained minor roof damage and some smoke and water damage inside the building.

The damage sustained to the club was not enough to force them to close.