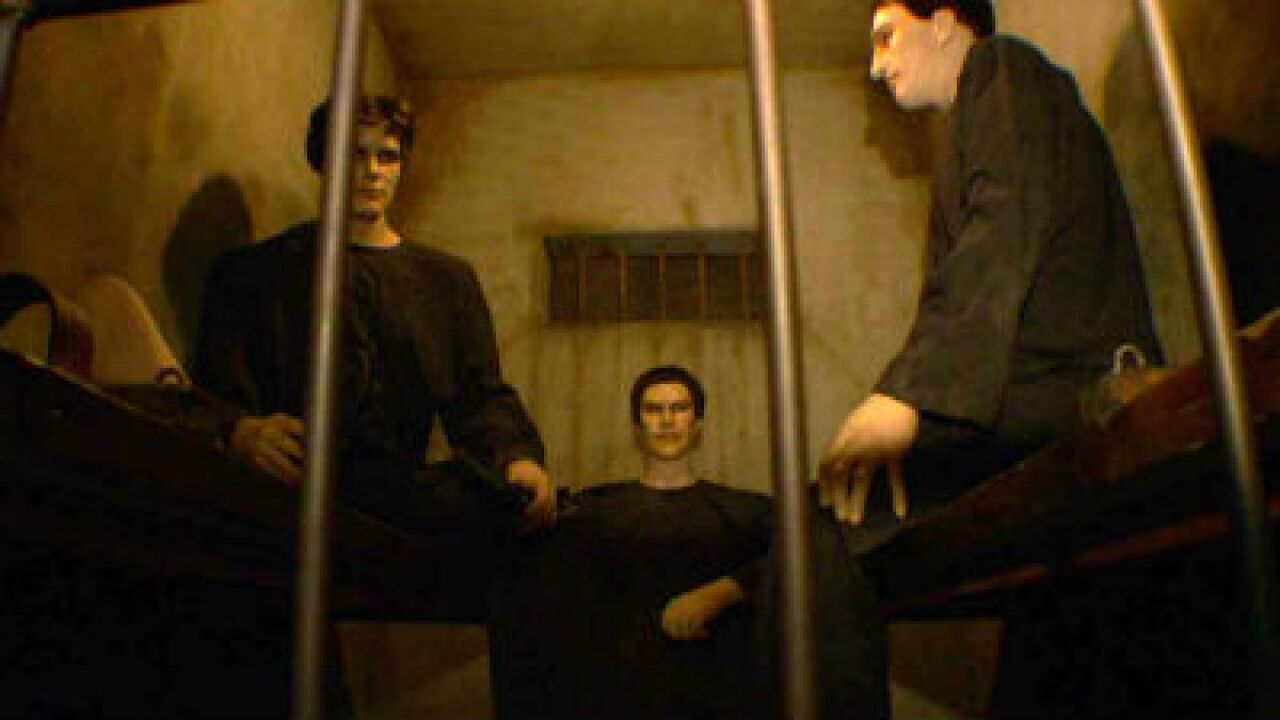 HILL AIR FORCE BASE, Utah – An exhibit at Hill Aerospace Museum pays tribute to Utahns who served in the Vietnam War and brings some of their experiences to life.

A prison cell replicating conditions in the so-called Hanoi Hilton is on display, plus aircraft used during the war, including the F-4 Phantom and the Jolly Green Giant.

Every Utahn missing or killed in action in the war is listed and actual uniforms of American prisoners of war can be seen.

Museum Director Scott Wirz says it’s the largest, most involved exhibit the museum has ever put on display.

The Aerospace Museum is open every day from 9 a.m. to 4:30 p.m. and admission is free. For more about the museum, visit www.hill.af.mil/library/museum.