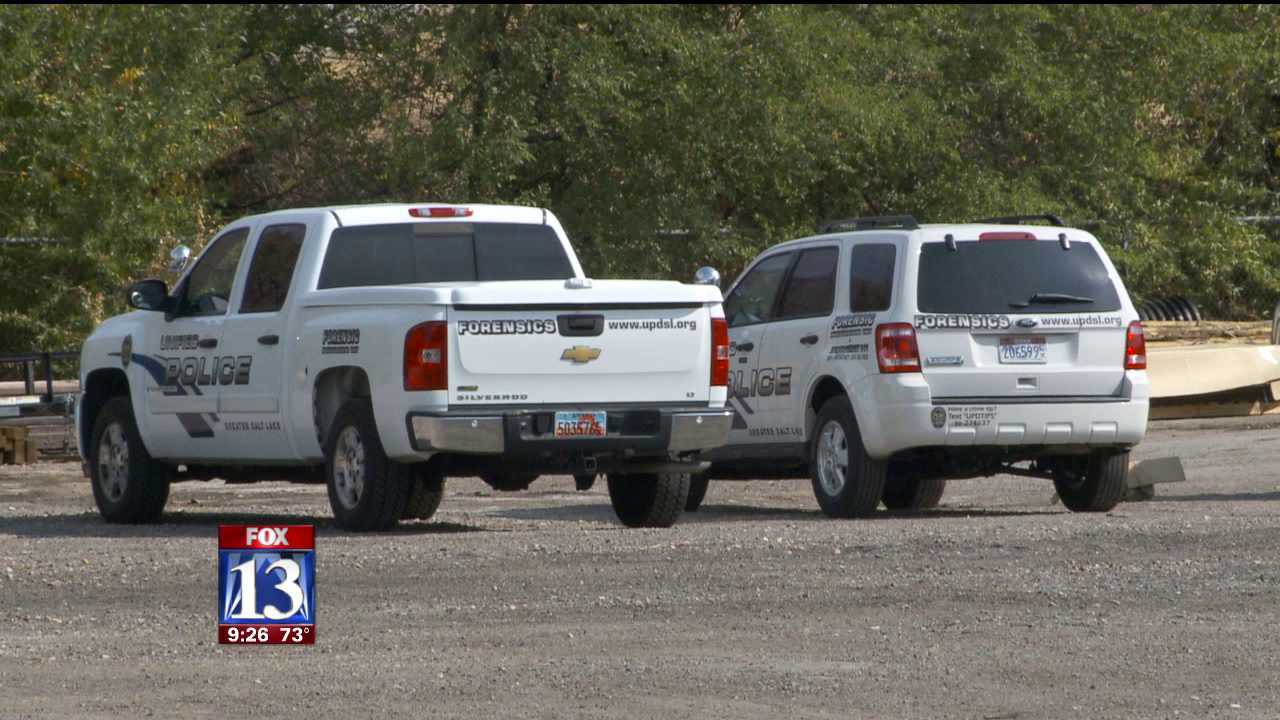 WEST VALLEY CITY, Utah – A man is in custody after police say he stole a police car and led them on a chase.

West Valley City Police say that just after 1 p.m. Saturday, a man, identified as 31-year-old Wesley Glenn Velasco, who was being transported via ambulance for drug use had assaulted two ambulance workers and escaped out a back door of the ambulance into the area of 2700 South and Bangerter Highway.

Police officers were able to locate Velasco in a nearby business. They say he was acting strangely and was unresponsive towards officers before beginning to fight with them. Officers described Velasco’s behavior as drug-enraged with extreme strength. Velasco was struck with a Taser at least once but the shocks didn’t appear to impact him.

Velasco then began to run on foot and, at some point, was able to get into the driver’s seat of a West Valley City patrol car near 4500 South Redwood Road and speed away. Nearby agencies were notified of the stolen vehicle and Velasco was tracked to the area near 6500 South and 3000 East in Cottonwood Heights where he was taken into custody after a foot chase.

“An individual fleeing from the car and chased him into a retention pond area, and the individual made it over the fence her into the UDOT yard and that’s where we were able to take him into custody,” said Cottonwood Heights Police Sgt. Mark Askerlund.

During transportation to the jail, Velasco attempted to kick out the back window of the patrol vehicle, without success.

Further investigation found that Velasco was involved in a disturbance at a Cottonwood Heights hotel at 6:30 a.m. Saturday and later at the Salt Lake City International Airport.

He was booked on charges of aggravated robbery, fleeing, assault on a health care provider, assault on an officer, damage to a jail and criminal mischief.