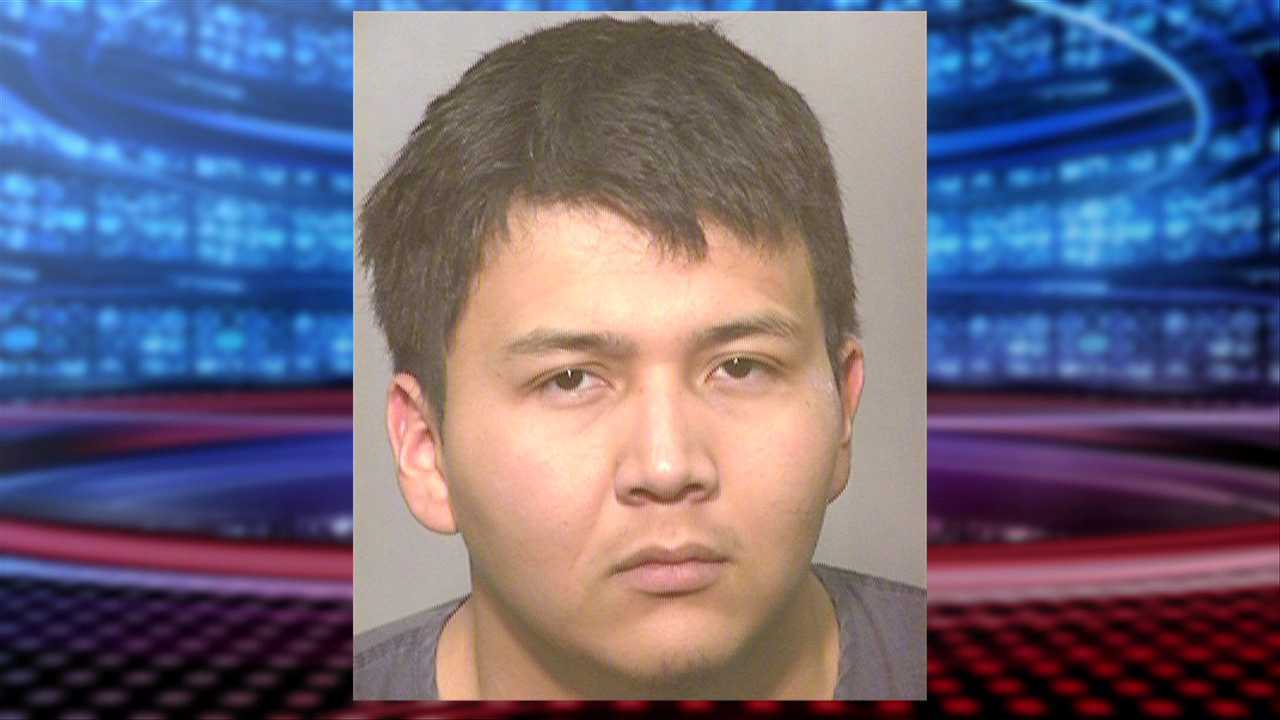 KANE COUNTY, Utah – A man has pleaded guilty in the shooting death of a Kane County Sheriff’s deputy.

Scott Curley pleaded guilty to first degree murder on Friday after he admitted to shooting and killing Deputy Brian Harris, who was pursuing him for a series of burglaries, in 2010, sparking a manhunt.

Curley faces up to life in prison.